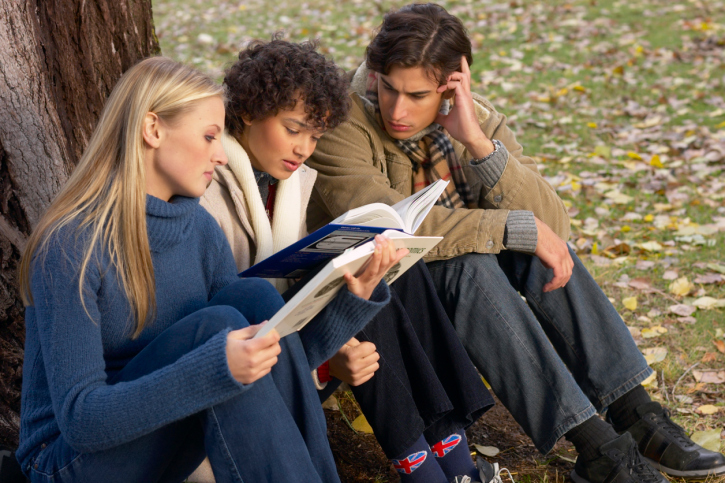 Improved educational access and outcomes for women are not likely to end the worldwide gender pay gap, according to a new study published in the Journal of African Development.

Lead researcher Stephanie Seguino looked at education, wage, and employment data on more than 150 countries covering the years 1990-2010. Although the educational gap between women and men is only 9%, women are employed at 70% the rate of men—a 30% gap. In some regions of Latin America, Asia, and the Middle East, the gap is even higher. Job segregation continues to be a problem, according to the study, with women often participating in relatively low-paid, low-status occupations.

In more than half of the world, women have educational attainments similar to or greater than those of men. According to 2015 data from the United States Census Bureau, more women than men now hold bachelor’s degrees. Among people ages 25-34, 37.5% of women have bachelor’s degrees, compared to 29.5% of men.

Women’s political representation rate compared to men is 25%. Seguino believes this can worsen gender inequality, because governments in which men are disproportionately represented are more likely to spend money on programs that benefit men.

The gender wage gap varies from nation to nation and profession to profession, but one constant remains: women have average earnings lower than men’s average earnings worldwide. According to a 2014 World Economic Forum report, Burundi has the narrowest gender pay gap, with women earning 83% of what men earn in the same jobs. The same report ranked the U.S. 65th worldwide, with women earning 65% of what men do for similar jobs. Denmark was the only nation where women earned more than men, with a wage gap favoring women by 2%.

In another study, researchers found women made less than men on eBay, even when all other factors—including eBay experience and the items being sold—were the same.

The pay gap can also have far-reaching implications for women’s mental health. A 2016 study found the wage gap might help explain why women are more likely to be diagnosed with a mental health condition than men.

What Can Fix the Pay Gap?

Seguino says gender stereotypes and issues such as inadequate child care may figure more prominently than education in the gender pay gap.

The study suggests some measures that could help. Countries that have prioritized gender equality have achieved better outcomes. Canada requires the government to ensure women are represented at 50%. Norway requires equitable representation of women on company boards. In addition to these measures, the study recommends increased access to affordable child care, hiring practices that promote diversity, improved access to and quality of public transportation, and paid parental leave.