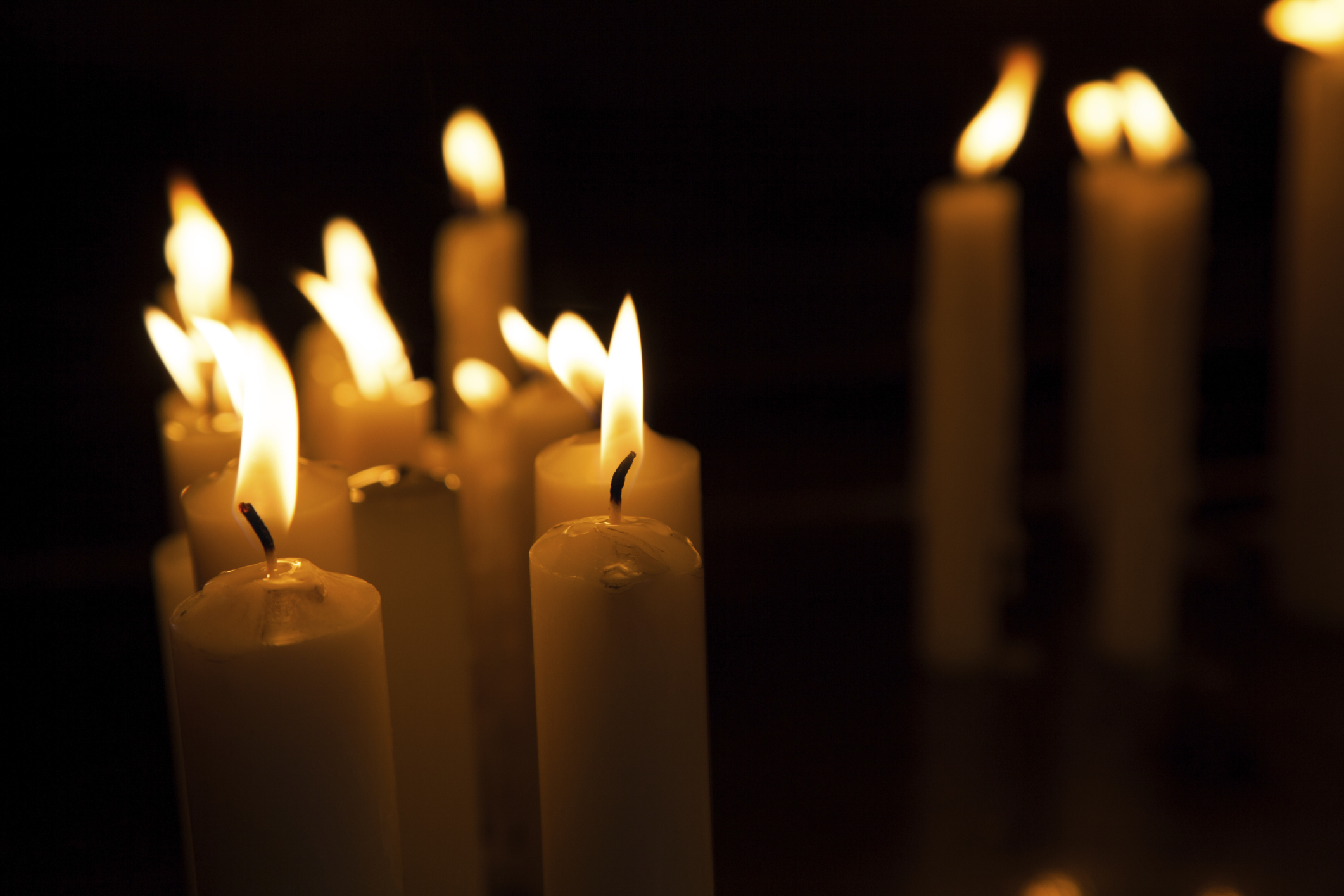 Women are more likely to be killed by people they know in states with high rates of gun ownership, according to a Boston University School of Public Health study published in Violence and Gender. The study also reports 88% of female murder victims in the United States are killed by someone they know.

Because state-specific tallies of gun ownership are not available, researchers could not directly calculate the number of people who own guns in each state. Instead, they used a formula that calculates statewide gun ownership based on state hunting licenses and guns used in suicides. The researchers say this offers a reliable correlation (.95) to self-reported rates of gun ownership.

The team then looked at state homicide rates from the Supplemental Homicide Reports of the FBI’s Uniform Crime Reports, a national data source that provides data on relationships between victims and offenders. They controlled for variables linked to violence, such as age, poverty, alcohol consumption, and crime rate.

The team looked at a correlation, controlling for other potential causes, but did not directly establish a causal relationship between gun ownership and violence against women. Some other factor might mediate the relationship, such as different cultural norms in states with higher gun ownership rates.