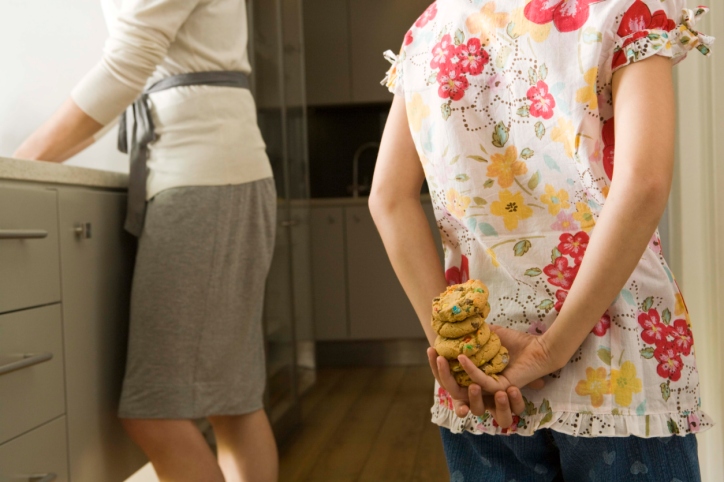 Adults who spend time with children are sometimes surprised by kids’ willingness to lie, even when they’re caught red-handed. Children have to learn to be honest, and the learning process isn’t always easy. Parents frequently resort to punishing their children when they’re dishonest, but a new study suggests that this strategy is unlikely to work.

To explore how and why children lie, researchers recruited 327 children ranging in age from 4 to 8. They left each child alone in a room for one minute. Researchers placed a toy behind each child, then asked the child not to peek at the toy until the researcher returned. Using a hidden video camera, researchers were able to monitor children’s reactions after the adult left the room.

Because children are eager to please the adults in their lives, punishment is unlikely to yield the truth, the study’s authors emphasize. Parents who are interested in encouraging honesty should instead make children aware that honesty will please adults. As children age, they’re more likely to internalize these standards, causing them to choose honesty because it’s the right thing to do.