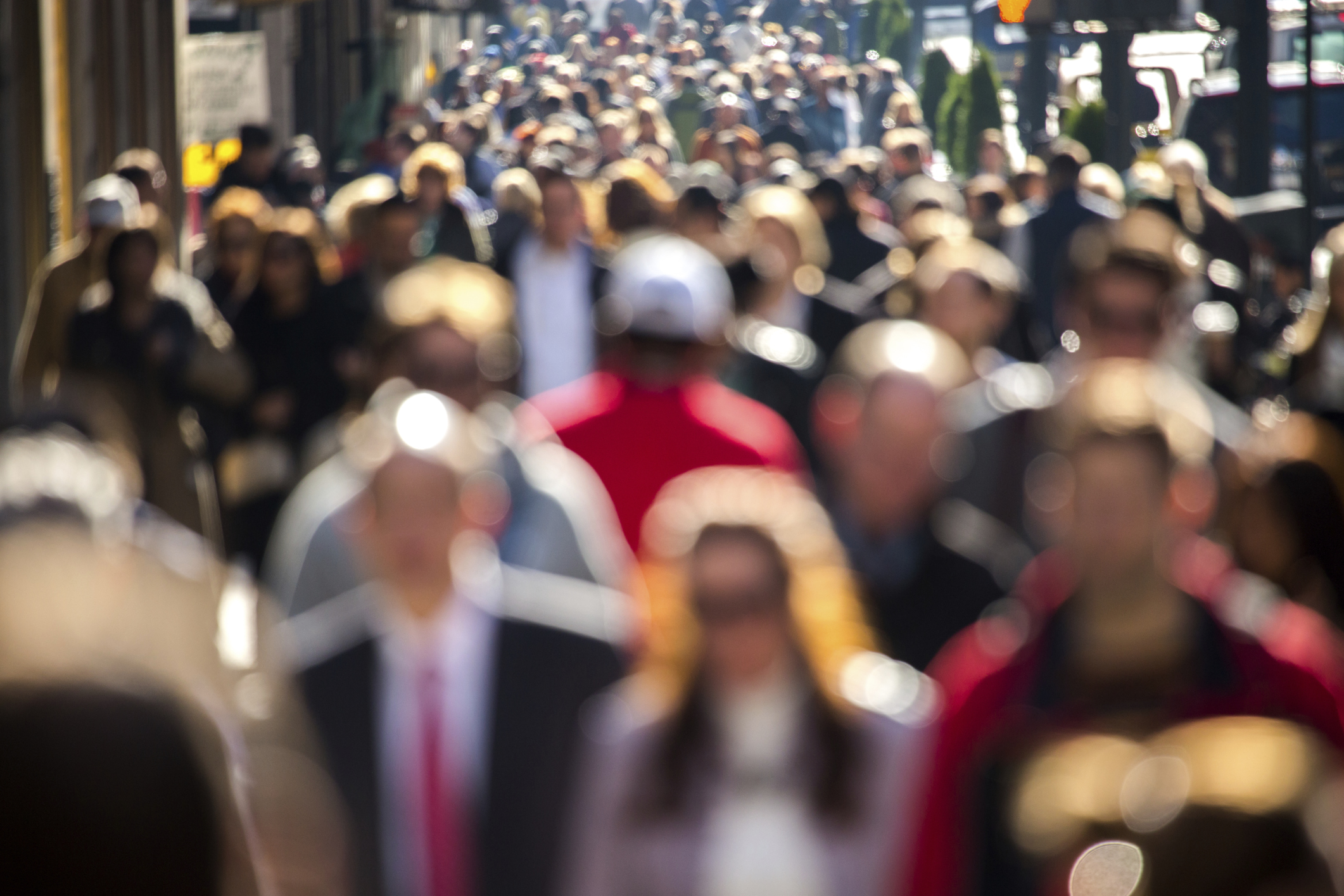 A majority of Muslims living in Sydney, Australia have experienced some form of racism, according to a survey. Researchers think a rise in worldwide Islamic extremist movements might play a role. As many as 250 Australians may have joined the Islamic State (ISIS/ISIL) in Iraq and Syria.

Between 3 and 6 million Muslims live in the United States, making up about 1% of the population.

Despite these figures, 86% of respondents said they still believed relations between Muslims and non-Muslims in Australia were friendly. Ninety-seven percent of Muslims said they endorse multiculturalism.

The study comes on the heels of another study of attitudes toward Muslim values. The 2015 American Values Survey from the Public Religion Research Institute recently found 56% of Americans believe Islam is incompatible with American values.

This marks a rise in such feelings since 2011, when 47% of respondents thought the religion was incompatible with American values. Republicans (76%), white evangelical Protestants (73%), and working class Americans (67%) were more likely than other groups to believe the Muslim religion to be incompatible with American values. Fifty-seven percent of independents and 43% of Democrats also agree.