Study Finds How Easy False Confessions May Be to Obtain 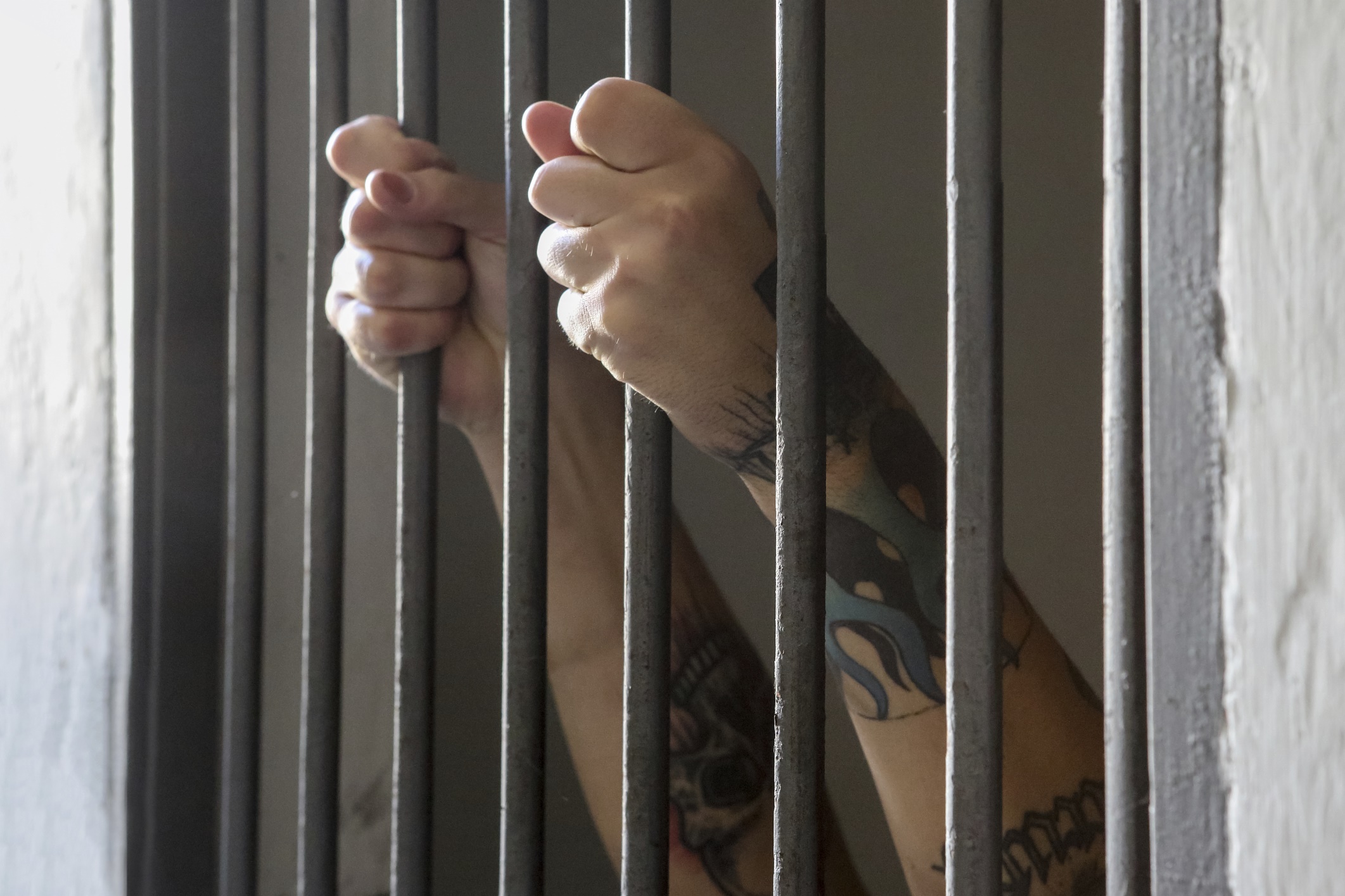 You might think you’d never confess to a crime you didn’t commit, but a growing pile of evidence suggests otherwise. According to The Innocence Project, an organization that uses DNA evidence to exonerate convicted felons, about 30% of their cases involve false confessions. The case that came to be known as the Central Park jogger case, in which a woman was raped and left for dead, was one such case that involved a disproved false confession. Confessions are compelling evidence for juries, even when suspects retract their confessions.

A new study published in Psychological Science, though, suggests that confessions might not mean much, and points to the circumstances under which police officers can extract false confessions.

Recipe for a False Confession

Researchers Julia Shaw and Stephen Porter began their project by recruiting university students and then contacting their primary caregivers. The caregivers completed questionnaires about the students’ behavior between the ages of 11 and 14, and were told not to discuss the surveys with the students. After reviewing the surveys, Shaw and Porter identified 60 students who had not had any involvement with crimes commonly associated with false confessions. They then brought each student into the lab for three separate 40-minute interviews, each separated by about a week.

The interviewers encouraged the students to share details about the false event, prompting them to try even when the student insisted the event never happened. In subsequent interviews, researchers again asked each student to recall the false event in as much detail as possible. Seventy-one percent of the 30 participants who were told they committed a crime as a child eventually developed false memories of the event, while 76% of students given details of a false emotional memory eventually developed false memories of the incident. Eleven students—a third of the false crime group—even reported specific memories of their interactions with police.

It’s easy to conceive of memory as a kind of virtual tape recorder, but the reality is that memory is fallible, flexible, and highly suggestible. This research suggests that a few hours and a few accurate details are all it takes to extract a false confession. In real life, interviews with suspects often last for entire evenings and occur under immense stress, perhaps further increasing the likelihood of a false confession.