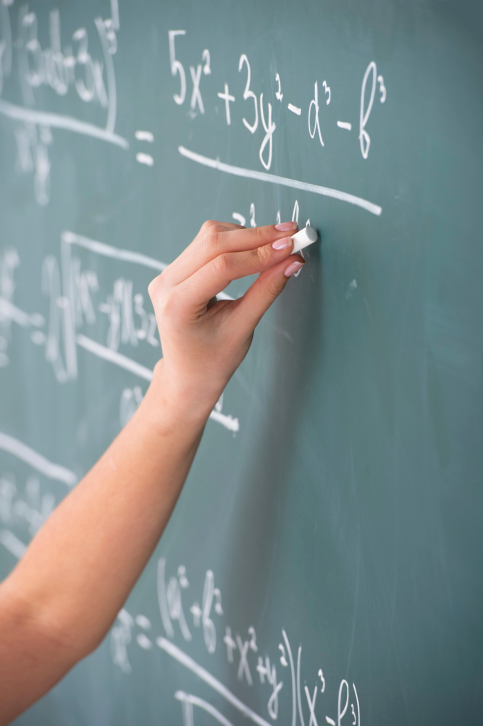 A higher-than-average prevalence of traits associated with autism is correlated with greater participation in science, technology, engineering, and math (STEM) careers, according to a study of half a million people published in PLOS ONE.

Though diagnostic criteria for autism frequently focus on ways autism can limit potential, researchers are increasingly looking at the link between autism and beneficial skills. According to the United States Department of Commerce, STEM workers earn an average of 26% more than non-STEM workers.

Most autism researchers treat autism as a spectrum or continuum, suggesting that even people without autism may have some personality traits associated with autism, such as difficulty understanding a different point of view or increased attention to detail. The Autism Spectrum Quotient (AQ)—a set of 50 questions designed to tease out personality traits associated with autism—is often used in studies of both autism and personality.

The latest study looked at 450,394 men and women ranging in age from their late teens to early seventies. The average age for both men and women was in the mid-thirties. Researchers used the AQ to assess personality traits for each participant, then asked about participants’ occupations.

This supports current research that suggests autism is more prevalent among men than women. According to the Centers for Disease Control and Prevention, 1 in 42 boys and 1 in 189 girls are on the autism spectrum.

An interest in STEM alone does not suggest a person is autistic. Nor does a higher-than-average AQ. The Autism Spectrum Quotient was designed to tease out personality traits, not to diagnose autism. The test can be found here.