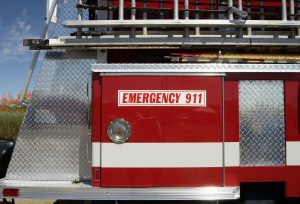 PTSD is a cluster of psychological symptoms deriving from a traumatic event. Cognitive impairment—which is linked to Alzheimer’s and other forms of dementia—can interfere with daily life, including work performance and social relationships. The study points to the possibility that trauma changes the brain in many ways, some of which are still not well understood.

The Link Between PTSD, Cognitive Impairment

First responders who had recurring symptoms, such as flashbacks, were more likely than others to experience cognitive impairments. Those with lower educational levels, older ages at the time of the trauma, a history of smoking, and occupations outside of law enforcement were also more likely to experience cognitive impairments.

Previous research has also linked PTSD to cognitive impairments. A 2010 study of veterans found that experiencing PTSD doubled the risk of later developing dementia. Although the latest study did not explore the effects of treatment on cognitive impairments, its authors highlight the importance of prompt treatment after a traumatic event.