Study: Cannabis May Be Safe, Effective for Chronic Pain 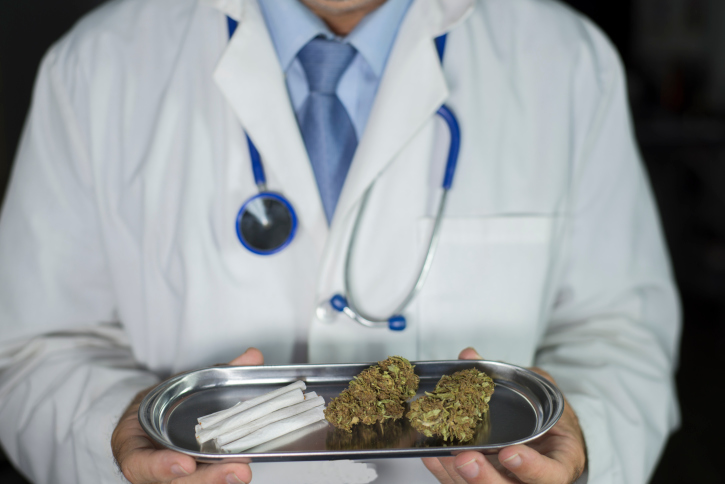 Medical cannabis—or medical marijuana—may be safe and effective in moderate doses for people with chronic pain, according to a study published in The Journal of Pain.

The news may offer hope to the 100 million Americans who have chronic pain. Chronic pain is sometimes caused by conditions such as arthritis or multiple sclerosis, but the cause is often unknown, making symptoms more difficult to treat. Some chronic pain occurs alongside or as a result of psychological conditions, such as depression or posttraumatic stress.

Concerns about the risks of treating people with cannabis may deter some doctors from recommending the drug, the study’s authors say. To test the safety and efficacy of cannabis, researchers followed 431 people with chronic pain for a year each between 2004 and 2008. The study involved patients at seven pain management centers across Canada.

At the end of the study, cannabis users reported significant improvements in their pain levels and quality of life. They also showed no serious adverse events compared to the control group. Contrary to previous research, which suggests marijuana may affect cognitive function, researchers found no precognitive differences between the two groups.

The Need for Future Research

Though cannabis users did not report more serious adverse reactions than non-users, they did report an increased number of minor adverse reactions, such as respiratory issues associated with smoking. The study did not target first-time cannabis users, so researchers did not test how new cannabis use might affect health. About 30% of participants dropped out before the study’s end, potentially altering results and creating a possible source of selection bias.

Twenty-three states and the District of Columbia have enacted laws to legalize medical marijuana.