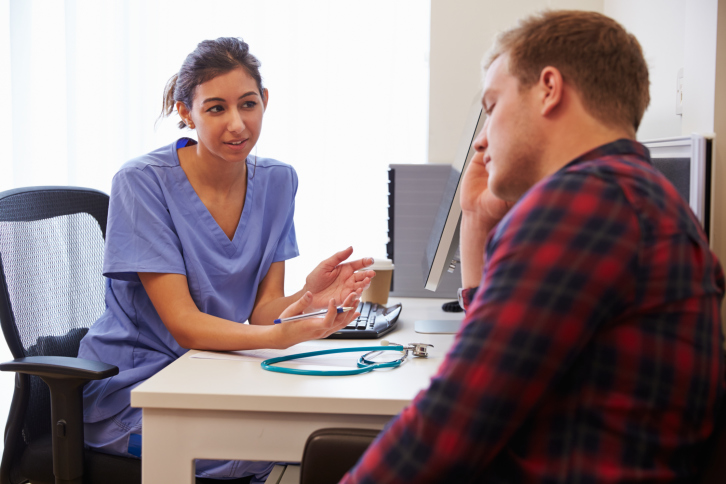 People who worry that their health care providers will stereotype or judge them are at a higher risk for health issues, according to a study published in the American Journal of Preventive Medicine. Researchers found 17% of study participants feared being judged because of personal characteristics such as race, sex, or weight.

The study looked at stereotype threat—the theory that negative ideas about a group can influence the behavior and capabilities of group members. For instance, previous research has shown women taking standardized tests perform worse on the math section if they are aware of stereotypes about women’s math skills.

For the current study, researchers looked at 1,500 Americans as part of the United States Health and Retirement Study. Seventeen percent of survey respondents reported concerns about how their age, weight, social class, gender, or race might affect how health care providers perceive them.

The group most concerned about stereotypes was also more likely to have poor overall health, reporting higher rates of depression and high blood pressure and rating their health more negatively. They also expressed more distrust of doctors, more problems with the quality of their care, and were less willing to take advantage of preventive services, such as seasonal flu shots.

The research team says public health campaigns can increase awareness of a health issue, but they may also contribute to stereotype threat. For instance, weight-loss campaigns may lead people who are overweight to fear judgment by their doctors or cause their doctors to incorrectly attribute all of their health problems to their weight. Likewise, memory-loss campaigns targeted to older adults or safe-sex campaigns that address issues in the LGBT community could also contribute to stereotype threat. The researchers stress that communicating about these issues in a way that does not activate stereotype threat is key to better outcomes.