The Spirit of Mother 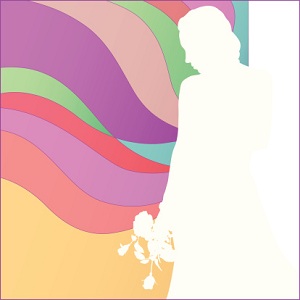 As we approach Mother’s Day, a holiday designed to pay homage to our birth mothers, their mothers, and any other living relatives with the word “mother” in their titles, many people have conflicted feelings about the holiday itself and its obligations.

Not everyone is eager to spend time, effort, and money honoring this individual (or individuals). “Mother” can be a word that engenders ambivalence—that love-hate relationship that many have with their birth parent in their families of origin. For those who were adopted or whose parent or grandparent is deceased, there are questions as to how to honor or recognize someone whose existence is a mystery.

For those without conflict or ambivalence about Mother’s Day, you can stop reading now. But for the rest of you, I’d like to propose some creative ways of dealing with “mother” and Mother’s Day.

Regardless of the hours spent in counseling discussing mother, there may be some consolation in remembering that without her (and without her mother), you wouldn’t be here. For those who are deeply depressed, that isn’t always easy to be happy about, but for others, it may help to keep that in mind. Despite all of her limitations, deficits, and shortcomings, you do exist.

It may also help to broaden the definition of “mother” to include other people and concepts:

So on Mother’s Day, whether you battle crowds, traffic, and overpriced meals and flowers, or stay home grieving the loss of an actual mother or good mothering, remember that there are many ways to celebrate motherhood.