Some Video Games Offer as Much Exercise as Outdoor Play 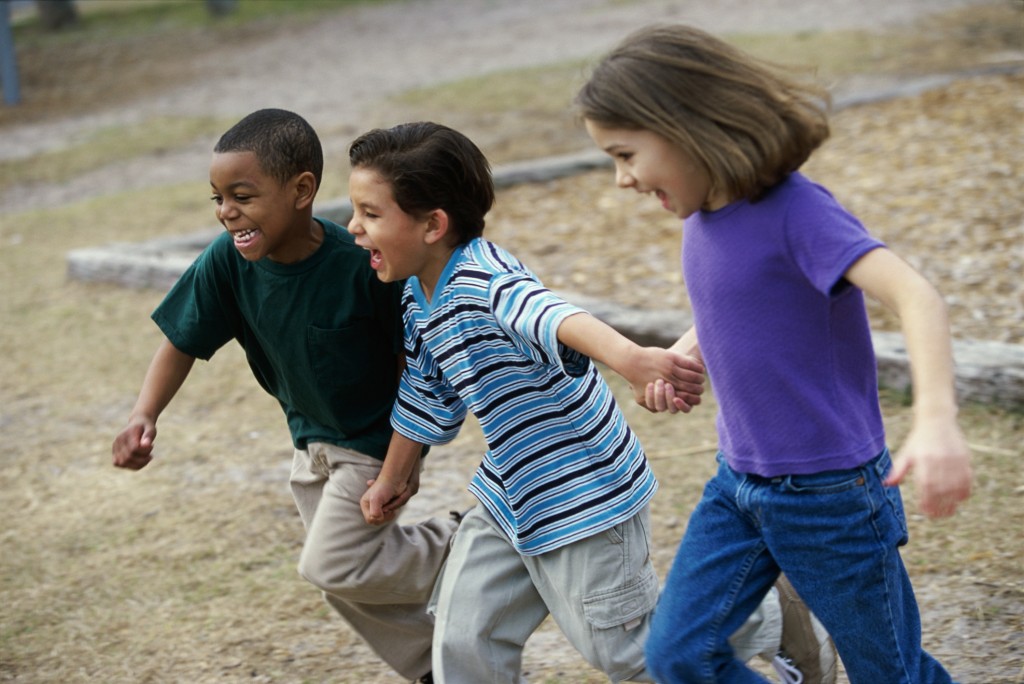 Ninety-one percent of kids and teens play video games, much to the chagrin of many parents. If you’re sick of hounding your child to put down the remote and go play outside, you’re not alone, but your concerns might be misplaced. A new study offers some good news for parents who are worried about the effects of endless gaming. Researchers found that some video games offer similar activity levels to outdoor play. Games for Health Journal published the study’s results.

Because video games are often blamed for increased childhood obesity, researchers wanted to compare the activity levels of children who played games to those who spent time playing outside. They recruited children between the ages of 5 and 8. Researchers fitted each child with activity-measuring accelerometers—one for each wrist, and one on the hip.

Over the course of three weeks, each child participated in one 20-minute active gaming session, as well as 20 minutes of unstructured outdoor play. The researchers did not place any restrictions on how the children played games or what they did outside, and they could take breaks whenever they wanted. During the outdoor play session, children had access to a playground, a tree for climbing, balls, hula hoops, and assorted playground equipment. Children participating in a gaming session used the Xbox 360 Kinect to play River Rush, an active video game that requires no special skills and which is rated E for everyone.

Observers watched the children play, then used the Children’s Activity Rating Scale to record minute-by-minute activity counts. Researchers also gathered data from the accelerometers. They found that children who played outside had more activity in their upper bodies, but that children who played video games had significantly more activity in their lower bodies. Overall, the two activities showed similar levels of intensity and vigor.

For parents concerned about their children’s video game play, this study offers hope for an end to constant fights about how kids spend their time. The research team didn’t measure activity levels in more sedentary games, such as online role-playing games, so parents who want their kids to remain active and healthy should steer their kids toward games that encourage movement.