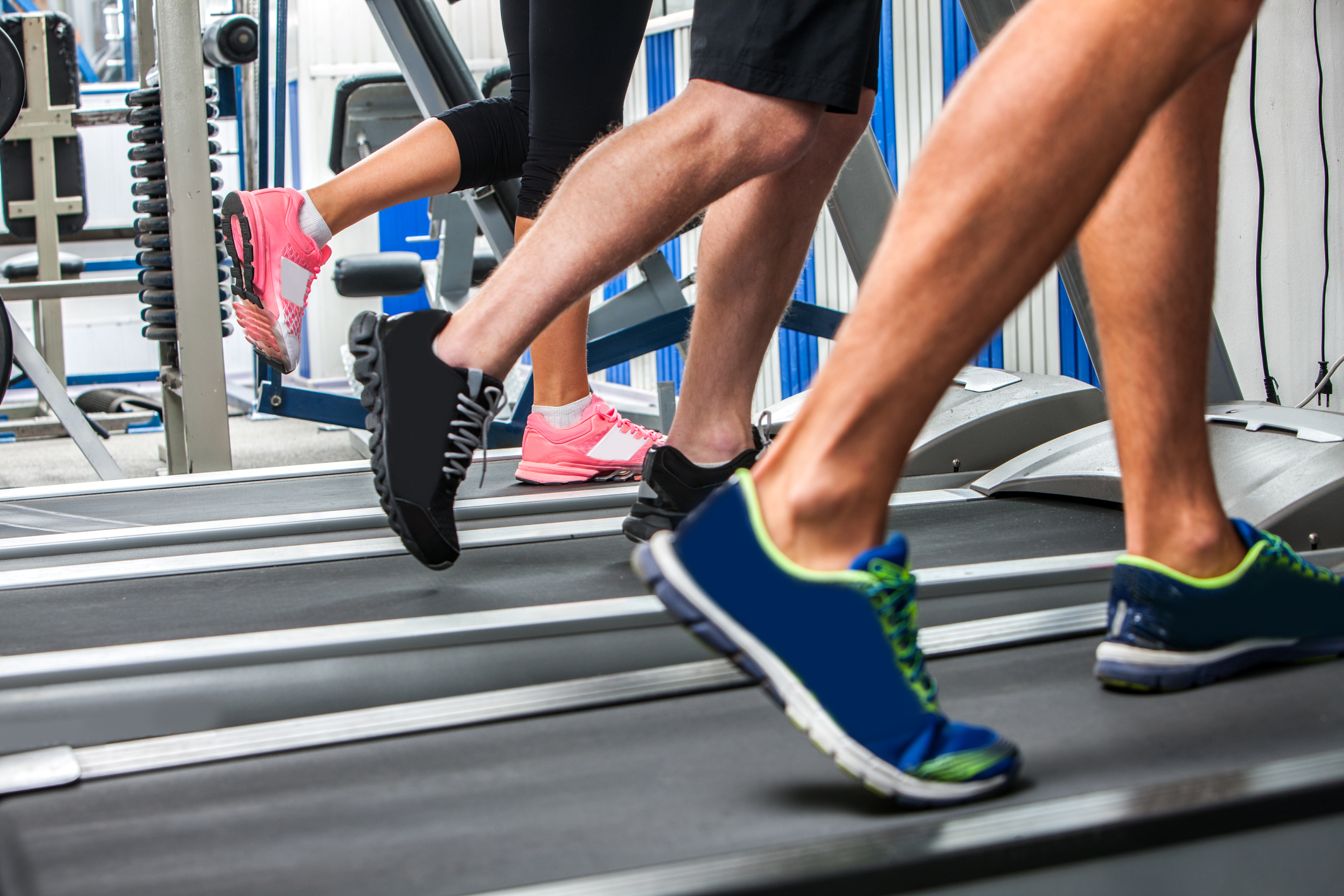 Low levels of physical activity during midlife may result in smaller brains two decades later, according to a new study published in Neurology.

Though the weight and health benefits of physical fitness are well known, an increasing body of evidence links physical activity to sound mental health and intellectual development. Studies have connected physical activity to a reduction in Alzheimer’s and vascular dementia, as well as an improvement in psychiatric symptoms among people who already have Alzheimer’s.

Exercise releases endorphins, which can offer a temporary boost in mood. Research also suggests exercise can have long-lasting effects, potentially protecting against or treating depression and anxiety. Additional studies suggest exercise may improve cognition and memory.

Can a Sedentary Lifestyle Shrink Your Brain?

For the study, researchers looked at a group of 1,094 people enrolled in the Framingham Heart Study. This group had an average age of 40 and no history of dementia or heart disease.

Between 1979 and 1983, participants completed a treadmill exercise test that required them to continue exercising until they reached 85% of their maximum heart rate or reported being too exhausted to continue. Using an equation that relied on time spent on the treadmill, researchers calculated the physical fitness of each participant. They also looked at blood pressure and heart rate early in the treadmill test, because high heart rate or blood pressure can signal poor physical fitness.

About 20 years later, between 1998 and 2001, the participants completed a shortened version of the treadmill test. They also underwent neuropsychological tests and brain magnetic resonance imaging (MRI) scans to assess brain volume. Brain volume is one way to estimate brain aging.

Those who performed poorly on the treadmill test during middle age had lower brain volume 20 years later. One standard deviation lower of physical fitness correlated to an additional year of brain aging.

A slightly larger sample of 1,583 Framingham Heart Study participants, also with an average age of 40, looked at brain aging among those who developed cardiovascular health problems or who took beta blockers to improve heart health during the study. Among those participants, one standard deviation downward in physical fitness correlated with two years of brain aging.

The researchers say these findings suggest low physical fitness—which often signals a sedentary lifestyle—can escalate brain aging. Among those with cardiovascular risk factors, the effect is even more pronounced.

The CDC emphasizes that exercise does not have to occur in long bursts, and even 10 minutes at a time can produce health benefits.