Second Matrix Director Comes Out as Trans, and Other News 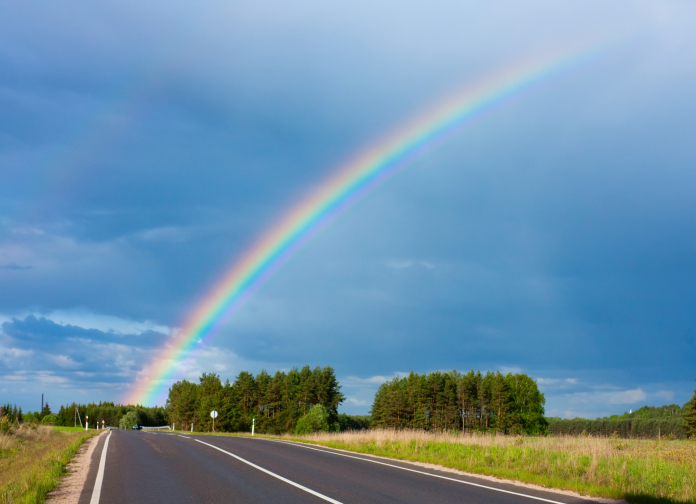 Wachowski told the Windy City Times that friends, family, and colleagues already knew. She worried tabloids might “out” her but delayed going public until Monday, when Wachowski says she was confronted by a reporter who claimed an association with The Daily Mail. In 2013, The Daily Mail published an opinion piece about Lucy Meadows, a transgender elementary school teacher. “He’s not only trapped in the wrong body…he’s in the wrong job,” the column’s headline read. Three months later, Meadows died by suicide.

Concerned about how her story might be presented, Wachowski opted to reveal her transition before anyone else could. Many transgender activists and allies shared their support on social media using the hash tag #wachowskisisters.

According to this op-ed, while social media might look like the intimacy people crave, it is missing key elements of meaningful human relationships. The author suggests social media simulates community while encouraging users to ignore the actual communities that surround them.

Relying on archaeological evidence, a team of researchers has reconstructed an environment they think is similar to the one in which early humans lived. The site was first discovered by paleoanthropologist Mary Leakey in 1959 and contains thousands of tools and animal bones. Soil samples revealed the site was also home to a freshwater spring, wetlands, woodlands, and grasslands. The early humans who lived there were shorter than modern humans—ranging in height from about 4.5 feet to 5.5 feet—and anthropologists think their lifespan was about 30-40 years.

Nursing homes and other facilities catering to seniors are increasingly turning to the arts to promote healthy aging. One example is the Music and Memory project, which provides elderly people with iPods to increase memory and cognition.

Is Educational Neuroscience a Waste of Money?

A new study published in Psychological Review suggests educational neuroscience—a recently popularized field that aims to understand brain differences and variations in learning style—does not actually improve outcomes for students. Strategies including so-called “brain-enabled” learning, brain scans of children with dyslexia, and requiring children to complete more of the tasks they struggle with may be wasting time and money, according to researchers.

In a 24-hour news cycle, expert pundits increasingly provide insight into elections and political candidates. Some news outlets ask therapists to offer opinions on candidates’ mental health, but this practice can be rife with ethical problems. The American Psychiatric Association prohibits its members from diagnosing candidates they have not personally examined. Analyzing the personality or mental health status of a person a therapist has never met can be misleading.

For people who want to quit smoking, many of the available options may not be effective for everyone. A new vaccine tested on mice might delay the onset of nicotine’s addictive effects. It works by increasing the number of antibodies that attach to nicotine molecules, slowing their effects. In mice, the delay lasted about 10 minutes, lowering nicotine concentrations in the brain.