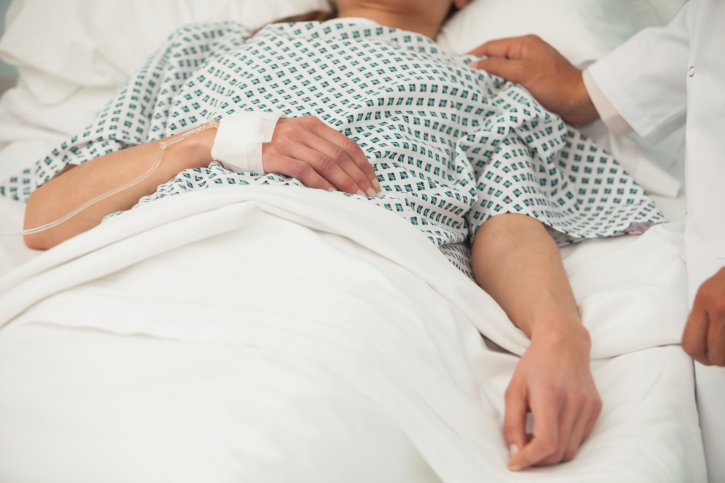 More than a decade ago, the story of Terri Schiavo brought vegetative states into the national consciousness. Schiavo suffered a brain injury after collapsing in her home, and she ended up in a persistent vegetative state. A fight between her husband and parents about whether to remove life support made its way to the Supreme Court, and doctors ultimately removed Schiavo’s feeding tube.

Vegetative states result in persistent diminished consciousness, including the inability to communicate or voluntarily move. However, people in vegetative states still have reflexive responses, and some spontaneously recover from the state—though recovery is uncommon.

Researchers compared a patient who was in a vegetative state for more than 12 years to another patient. The second patient had similar health issues, but was capable of movement. The team also recruited 15 healthy volunteers as a control group. Each participant was monitored with the assistance of functional magnetic resonance imaging (fMRI) and fiber tractography.

The scientists asked participants to respond to commands, such as imagining moving their hand in response to the word “move.” Researchers also explored the structural pathways that connect the thalamus to the motor cortex. These pathways are thought to play a key role in voluntary motor activity. They found that damage to thalamocortical fibers—which connect the thalamus to the brain’s motor cortex—appears to be behind the movement difficulties inherent to a persistent vegetative state.

Can Someone in a Persistent Vegetative State Communicate?

The study did not explore treatment options, and none of the currently available treatments can reverse a vegetative state. Researchers say insights into the pathways that figure prominently in vegetative states could ultimately lead to a treatment. Moreover, the research suggests at least some patients in a vegetative state might be fully or partially conscious—able to think, feel, and develop relationships, even though they cannot express those thoughts to others.