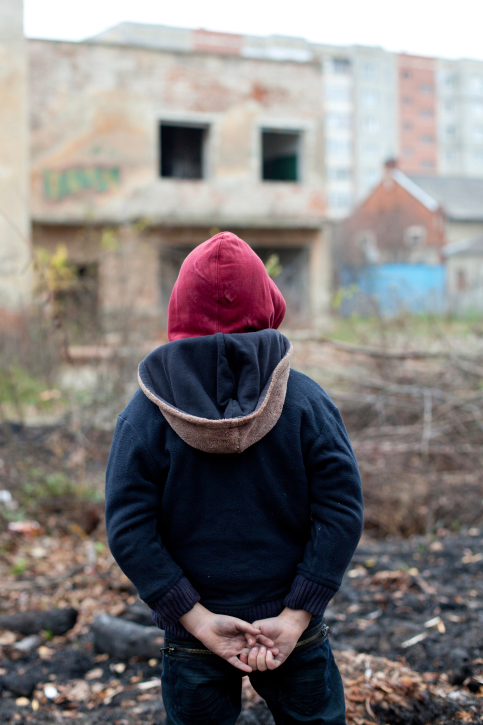 Residents of low-income neighborhoods who believe rats are a frequent presence are more likely to experience symptoms of depression, according to a Johns Hopkins Bloomberg School of Public Health study published in the Journal of Community Psychology.

Correlation Between Rats and Depression

Researchers surveyed 448 low-income residents of urban regions in Baltimore, Maryland, about the presence of rats. Most of the residents were African-American (87.3%) and male (54.9%).

Thirty-five percent of respondents said rats were not a problem in their neighborhood, with the remainder reporting regular rat exposure. Thirty-five percent of that group said they saw rats at least daily on their block, and 50% reported seeing rats on a daily basis in other areas of the neighborhood. Thirteen percent said they had rats in their homes, and 5% said they saw rats on a daily or near-daily basis in their homes.

Among the 32% of respondents who said rats were a “big problem,” depression symptoms were 72% higher than those who did not consider rats to be a problem. People living in areas with significant rat problems were also less confident in their own ability to control rats, their neighbors’ commitment to managing rat infestations, and the government’s willingness to take action.

Can Presence of Rats Cause Depression?

The study did not directly assess the presence of rats and did not find a causal connection between rats and depression. Instead, the research suggests a perception of rats being present can increase depression. Lead study author Danielle German, PhD, suggests this research points to rats as a common stressor among people living in poverty.

Several issues, including illegal dumping, abandoned properties, and the inability to afford secure trash cans can increase the prevalence of rats in a neighborhood. Baltimore is currently working to provide sturdy trash cans to each resident, but the study’s authors say these measures may be inadequate.