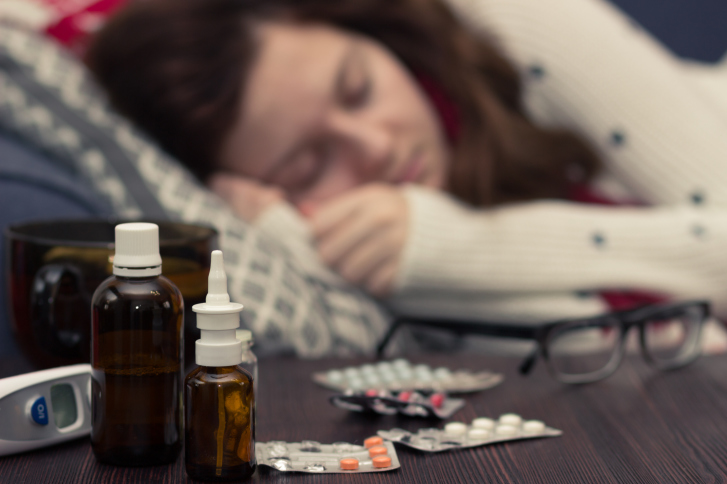 Greater accountability, comparisons to peers, and requiring doctors to justify their use of antibiotics could cut back on overuse of these drugs, according to a new study published in JAMA.

The United States Centers for Disease Control (CDC) estimates between a third and a half of all antibiotic prescriptions are unnecessary. Overuse of antibiotics can increase antibiotic resistance, and the practice can also expose patients to antibiotic side effects.

A variety of public health campaigns have failed to stop unnecessary antibiotic prescriptions. The study’s authors suggest part of the problem might be the presumption that doctors behave in completely rational ways based on available evidence. Instead, they may respond to a range of scientific and emotional cues, making them vulnerable to public pressure and comparisons to their peers.

The team tested the interventions in 47 primary care clinics in Boston and Los Angeles, including 248 clinicians in the group of participants. Each doctor received guidelines about appropriate antibiotic use before participating in the study. Study enrollment dates varied, with each clinic tracked for a minimum of 18 months. During the study period, the participants saw a total of 14,753 people with respiratory symptoms for which antibiotic treatment would be inappropriate.

Implications for Other Drug Crises

Although this study only looked at physicians’ role in prescribing antibiotics, it presents data that could be used to reduce other prescription drug crises. In 2012, doctors wrote 259 million opioid painkiller prescriptions. According to the CDC, this overuse of prescription opioids has spurred an opioid addiction and overdose epidemic. If accountability measures help doctors make better decisions with antibiotic prescriptions, those same measures might also work to reduce excessive use of other drugs, particularly opioids.