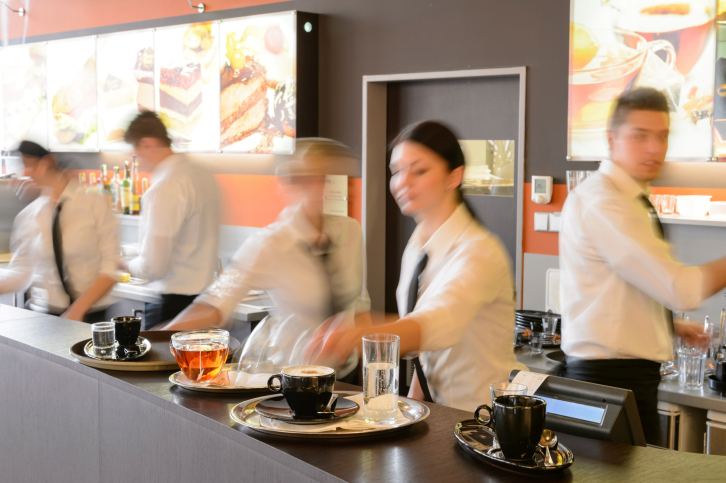 The Zeigarnik effect is a psychological phenomenon describing a tendency to remember interrupted or incomplete tasks or events more easily than tasks that have been completed. This phenomenon was first noticed in the early 1900s and has been reproduced in a number of studies.

What Is the Zeigarnik Effect?

The Zeigarnik effect was named after its founder, Russian psychiatrist and psychologist Bluma Wulfovna Zeigarnik. While dining at a restaurant in the 1920s, Zeigarnik noticed waiters were able to keep track of complex orders and unpaid meals, but once the orders were filled and paid for, the waiters were unable to recall detailed information about the orders. Intrigued, she decided to study the phenomenon via a series of experiments in her lab.

In one of her experiments, Zeigarnik asked a group of 138 children to complete a series of simple tasks, puzzles, and arithmetic problems. She allowed the children to complete half of the tasks and interrupted them during the remaining tasks. Zeigarnik investigated their recall after an hour’s delay and discovered 110 of the 138 children had better recall for the interrupted tasks than the completed tasks. In a related experiment involving adults, the participants were able to recall unfinished tasks 90% better than completed tasks.

The Zeigarnik effect has since been studied by many other researchers, with some able to replicate Zeigarnik’s findings and others unable to do so. Several models have been proposed to explain the effect. Some theories mention the cognitive tension that arises from having an unfinished task and the need to keep the task in mind in order to eventually complete it and release this internal tension.

Studies indicate other factors such as motivation, reward expectancy, time of interruption, and the achievability of the required task may have a significant impact on the strength of the Zeigarnik effect.

Applications of the Zeigarnik Effect

The Zeigarnik effect is employed in many aspects of modern culture. It may differ slightly by industry, but the underlying principles remain the same:

Common applications of the concept include:

Harnessing the Zeigarnik Effect for Personal Use

Many people experience the intrusive thoughts that come with an unfinished or interrupted task, but there are many personal benefits to be gained if individuals learn to effectively channel these thoughts and the internal desire to get the job done.

People who are prone to procrastination may learn the importance of starting tasks early or of simply starting anywhere they can. The cognitive tension associated with the Zeigarnik effect will help to pull these individuals back to work until the job is completed on time.

Productivity may also be increased for individuals who work promptly but have issues with multitasking. A thorough understanding of the cognitive intrusions accompanying uncompleted tasks will help workers appreciate that each new task is essentially an interruption of what was previously being done. Workers may be therefore motivated to set reasonable limits on the amount of multitasking they do, thereby increasing work performance while reducing cognitive overload and frustration.

Students may also take advantage of the Zeigarnik in their studies. By designing study sessions with appropriate breaks involving unrelated activities, students are likely to experience more intrusive thoughts about the topics they cover and may be better able to reflect on and consolidate these thoughts. A prolonged study period without breaks is typically less effective for information recall.

The Zeigarnik Effect and Mental Health

The Zeigarnik effect can play an important role in a person’s mental health. Incomplete tasks, particularly those with negative consequences, often lead to frequent and stressful intrusive thoughts. These thoughts can reduce sleep, promote anxiety, and further deplete a person’s mental and emotional resources, possibly even contributing to maladaptive behaviors.

Conversely, the Zeigarnik effect can promote mental well-being by motivating an individual to complete tasks, develop better habits, and resolve lingering issues. The successful completion of assigned tasks can provide a sense of accomplishment while boosting self-confidence and self-esteem. The development of productive work and study habits can also contribute to a personal sense of maturity and self-growth. Additionally, a person who can find closure for stress-inducing events will likely experience a long-term positive impact on psychological well-being.