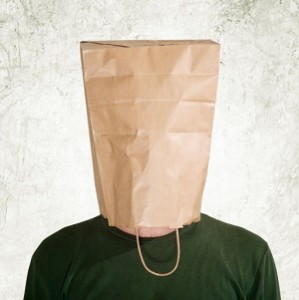 Humiliation is an unpleasant emotion brought about by feeling that one’s social status or public image has decreased. It is the opposite of pride. People experiencing humiliation may have diminished feelings of self-worth.

Humiliation is related to embarrassment, but is typically longer-lasting and more painful. A person might feel embarrassment after misspeaking or performing poorly on a test, while humiliation tends to go alongside more significant public failures. Humiliation also sometimes occurs with trauma, particularly physical violations. Rape and assault victims, for example, often report feeling humiliated.

Humiliation is sometimes characterized as a desire to hide or escape. It is closely related to shame. While guilt is generally associated with feelings of doing something wrong, shame is correlated with feeling like a bad person. A guilty person might say, “I made a bad decision,” while a shameful person might say, “I am bad.” People experiencing humiliation commonly experience shame, particularly when the humiliation is public or involves a behavior closely tied to self-esteem.

Initiation rituals sometimes use humiliation. For example, hazing often causes its victims to be humiliated. Humiliation also sometimes plays a role in sexual relationships. Sexual mishaps can be particularly humiliating, but some people also choose to participate in consensual humiliation by participating in sadomasochism, bondage, domination, or sexual discipline.

Incidents and feelings of humiliation can both lead to serious mental health problems. Generalized anxiety and depression are common among people who have experienced public humiliation, and severe forms of humiliation can be crippling, causing a person to abandon his or her interests or stop pursuing goals. When parents use humiliation as a form of punishment, the consequences can be particularly damaging. Children who have been humiliated by their parents may suffer from chronically low self-esteem as well as a host of mental health problems.