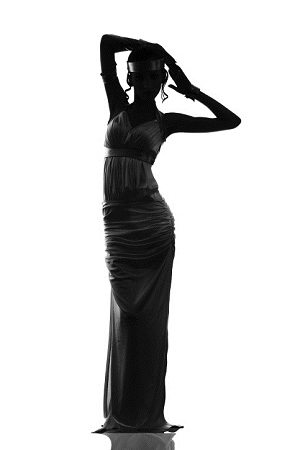 The Electra Complex, first introduced by Carl Jung, is the female counterpart to the Oedipal Complex. It is associated with a period of development during which a girl has increasing love for her father and increasing animosity toward her mother, usually between the ages of 3 and 6.

History of the Electra Complex
Jung developed the theory to characterize behavior he saw in female clients that mimicked the Oedipal Complex during the phallic stage of psychosexual development. According to Jung, girls experiencing the complex suffer from penis envy, and resent their mothers as a perceived source of their castration. They spend increased amounts of time with their fathers and may flirt and practice adult sexual behaviors—without any actual sexual contact—with their fathers.

The complex is named for Electra, whose mother murdered her father according to Greek mythology. Electra retaliated by arranging to have her mother murdered.

Sigmund Freud disagreed with Jung that there was such a thing as the Electra Complex, and emphasized that it was boys and boys alone who experienced love for one parent and hatred for the other. Freud has been repeatedly criticized for his sexism.

Electra Complex in Contemporary Psychology
There is no scientific proof of Jung’s theory, and contemporary mental health professionals are unlikely to use the Electra Complex as a window through which to understand an adult’s psychological development. However, the Electra Complex occurs during the time at which children are increasingly aware of gender, so Jung’s anecdotal data about the complex may correlate with gender awareness in children rather than a particular complex. There is also ample evidence that girls learn early lessons in sexuality from both parents.