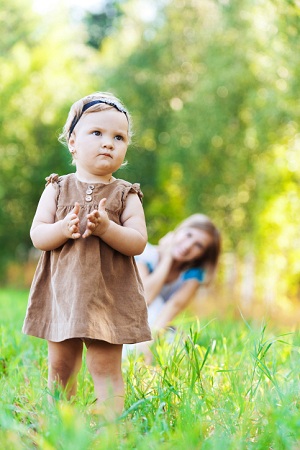 Id, Ego, and Superego
In psychoanalytic theory, the id represents base desires and instincts, while the superego serves as a perfectionist conscience. The ego is the part of the self that mediates between these two influences and the ego is perceived by the external world as the individual’s personality. The ego, according to Freud, develops as a child becomes aware of her individuality and separates from her parents. Ego anxiety occurs when the id and superego place conflicting demands on the central personality or ego.

Ego Psychology
Ego psychology draws on the teachings of Freud but focuses primarily on the ego’s role in dealing with the conflicting demands of the id, superego, and external world. Ego psychologists argue that the ego seeks to eliminate these conflicts and can function autonomously.

The Term Ego in Popular Usage
In colloquial language and pop psychology, the term ego may be used to refer to self-esteem and self-concept. In this scheme, people with big egos think highly of themselves, while people with bruised or poor egos may suffer from shame and insecurity. This usage is unrelated to Freud’s theory, but the understanding of the ego as part of personality still clearly originates with Freud.