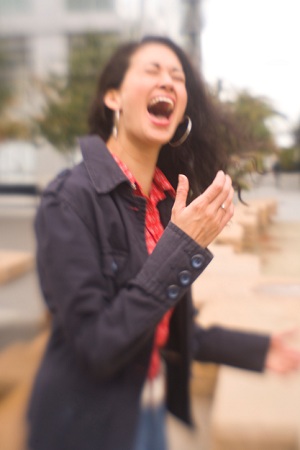 History of Catharsis
The term was first used in a psychological context by Josef Breuer, a colleague and mentor of Sigmund Freud, who used hypnosis to cause people to reenact traumatic events. According to Breuer, when clients were able to freely express the emotions associated with repressed traumatic events, they had a catharsis. According to anecdotes, catharsis usually resulted in an end to symptoms of mental illness, particularly hysteria.

Current Use of Catharsis
As psychoanalytic theory has gone out of vogue, so has the concept of catharsis. Some therapists may still refer to cathartic moments in therapy, but they are unlikely to try to draw out repressed memories under hypnosis. The concept of repressed memories has been challenged frequently, and there have been several scandals in which therapists inadvertently manufactured repressed memories in their clients of events that did not actually occur. The diagnosis of hysteria has been replaced by dissociative and somatoform disorders, and mental health professionals no longer diagnose clients with hysteria. Thus they have little incentive to provide treatment for “hysterical symptoms.”

Psychological Benefits of Catharsis
No studies have demonstrated the effectiveness of Breuer’s original concept of catharsis. However, there is ample evidence that providing an outlet for previously unaddressed feelings can help people coping with a variety of mental health conditions. Addressing difficult emotions is often a goal of therapy.