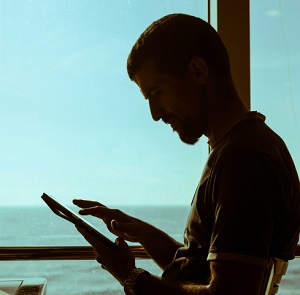 Topic Expert Posts: GoodTherapy.org has over a hundred individual therapist experts in psychology and therapy topics, from relationships to grief, who blog monthly about trending topics and common mental health issues.

Dear GoodTherapy.org: Readers of the Good Therapy Blog can submit their own questions to real therapists for consideration using this informative question-and-answer platform. Do you have a question for one of our therapists? Submit yours here.

Share Your Story: GoodTherapy.org visitors share their own mental health stories or experiences with therapy in this reader-submitted section. Do you have a story that you’d like to share with GoodTherapy.org readers? Submit yours here.