The Psychology of Political Ideology 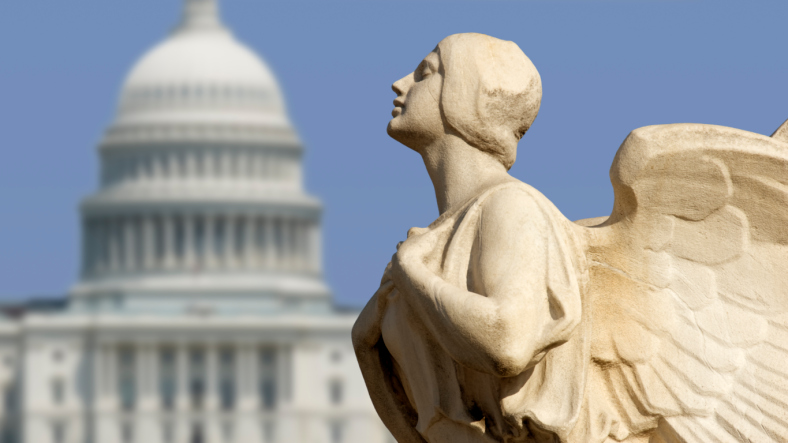 As election season descends upon the United States, emotions tend to run high. There will undoubtedly be thousands of furiously typed proclamations of, “You’re stupid!” on social networking sites before the final results come in. No matter what your political ideology is, it’s easy to believe that the other side has the facts wrong or has bad moral values. Although the two-party system in the United States does not account for many people’s beliefs—and many people identify as neither Republican nor Democrat—most of us fall somewhere on the continuum between liberal and conservative. As it turns out, psychological dispositions and personality traits may have a much stronger influence on political ideology than intelligence, religion, or interpretation of political facts.

A person’s openness to new experience is a personality trait measured by several respected personality tests. People who are more open tend to be more adventurous, thrill-seeking, and novelty-seeking. They also tend to be more likely to change their minds when given new information. While there are certainly thrill-seeking conservatives (as any Chuck Norris fan will point out), people who are open to new experiences are much more likely to be liberal. This may be because liberals tend toward changing traditions, something that is thrilling to some but frightening to others. Conservatives, by contrast, favor orderliness and predictability, which may account for their desire to maintain traditional beliefs.

As a corollary, people who have had a wide variety of novel experiences are more likely to become liberals. Many conservatives lament the liberalizing of college students, but this phenomenon may be due to the fact that college tends to open people up to novel experiences and perspectives.

Views on sex can heavily impact political ideology. Indeed, some vote primarily based on issues of sexual morality. A liberal, for example, might support a candidate solely because he or she is pro-choice, while a conservative might choose a candidate who opposes gay marriage. Conservatives tend to be more critical of unusual sexual practices, whereas liberals tend to view sex as an important avenue for human expression. Views on gender also come into play here. Liberals tend to prioritize the abolition of gender traditionalism, while conservatives are more likely to support traditional gender roles. This may affect voters’ support for political measures that affect women’s equality as well as sexual privacy.

While both liberals and conservatives have supported and started many wars, conservatives are generally viewed as the more hawkish political group. Liberals, by contrast, may be more likely to use diplomatic measures, and libertarians frequently wish to avoid intervening in other countries’ affairs entirely. Highly dominant personalities—who tend to resolve interpersonal conflict by force—are much more likely to become conservatives. Dominant personalities also tend to be less tolerant of conflict between groups and thus tend to be more likely to view another person’s behavior as threatening. This individual trait can affect a person’s perception of the threats posed by other countries.