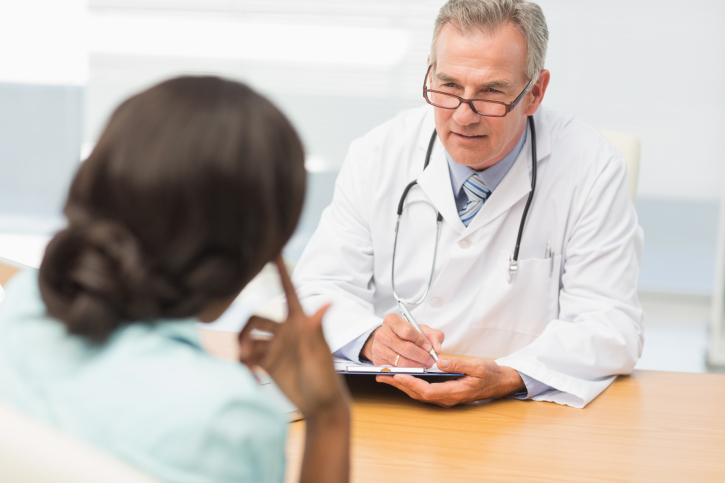 Research has repeatedly found significant race-based health disparities. For example, African-Americans statistically die younger than whites, and although African-Americans experience fewer mental health problems overall, those who do are less likely to receive proper treatment for these conditions. A new study suggests that these different outcomes may be partially explained by racially biased medical decisions.

The study, conducted by researchers at the University of California-Davis, evaluated 9,000 people from a variety of backgrounds, including Latinos, African-Americans, non-Hispanic whites, and Asian-Americans. The research found that Asian-Americans were less likely than any other ethnic group to receive referrals for mental health care. Likewise, African-Americans were less likely than other groups to receive recommendations for medications. Latinos, by contrast, were more likely to report receiving referrals for mental health care and to report pursuing counseling.

The study’s authors emphasize that these results suggest serious problems with access to mental health care. People who pursue treatment for mental health conditions have much better outcomes. But when doctors don’t evaluate patients for mental health difficulties, or when they don’t encourage patients to seek mental health care, those people are less likely to get the care they need. This, in turn, can contribute to other racial disparities. Untreated mental illness is a risk factor for being arrested, and people with untreated mental illnesses are four times more likely to be killed by police.

Although the study doesn’t specifically address why doctors treat patients differently depending on their race, previous research can shed light on the phenomenon. Some doctors may engage in implicit associations without even knowing it. An implicit association occurs when a person unconsciously associates a group with a particular image or descriptor. For example, a doctor might associate white people with depression because of portrayals in the media or previous experience. A black person’s symptoms, by contrast, might be chalked up to another cause.

Some disparities could even be due to misguided attempts to help racial minorities. Dorothy Roberts, a University of Pennsylvania professor and scholar of race, argues in her book on race, Fatal Invention, that mistaken beliefs about medical risk factors can give rise to disparate treatment outcomes. According to Roberts, medical schools increasingly endorse race-based medicine. This approach to medicine relies on statistical data to determine which disease a member of a racial group is most vulnerable to. Thus a doctor might look at statistics on a specific mental health condition and determine that more members of one racial group are diagnosed with depression than another group. This can cause the doctor to make diagnoses based on a person’s race instead of his or her symptoms.

There’s no racial group that is immune to any particular disease. Moreover, race is a social construct and not a biological reality. Roberts points out that people with black skin, for example, are often more genetically similar to people with white skin rather than to dark-skinned people of other races. And some experts believe that socioeconomic differences play a larger part in health disparities than race alone. So while race can sometimes provide information about genetics, it’s not always a source of good or complete information. Consequently, Roberts explains, doctors may be less likely to consider some diagnoses based on a patient’s race.

No matter the cause of race-based mental health disparities, the study’s authors argue that increased access to mental health care is important for all people, regardless of race or socioeconomic background.