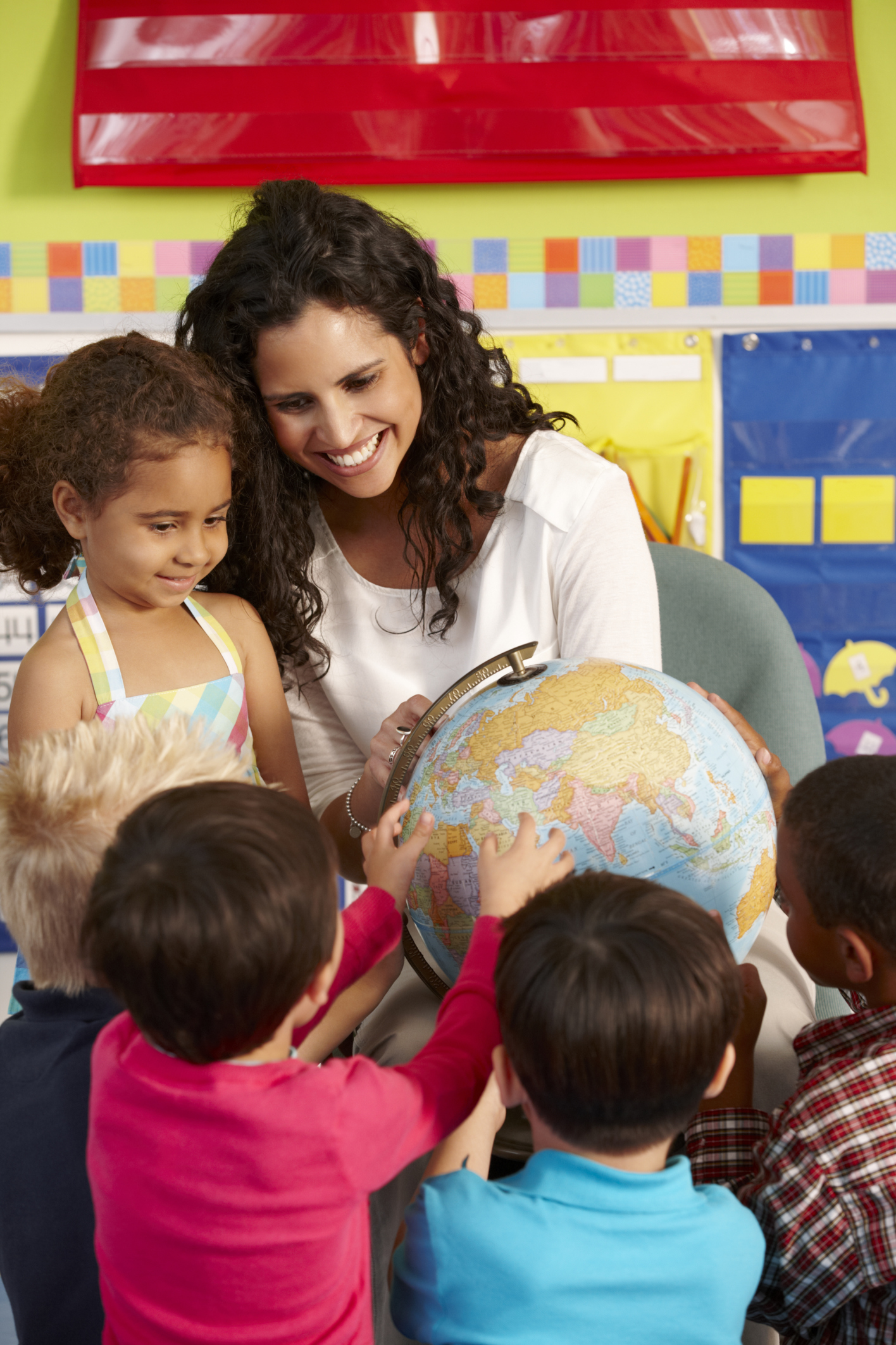 Students in New York City who attend preschool are 4.8 times more likely to take a qualification test for the city’s gifted student program, according to a study published in Educational Researcher.

The program began in 2005 and requires students to fill out an application and take a test. Students who score well on the test can then enter challenging programs that may open new opportunities. In 2011, about 70% of students in New York City’s public schools were Latino and Black, but more than 70% of gifted and talented program participants were Asian or White.

To find out why so few Black and Latino students enter the program, researchers from New York University looked at almost 70,000 school records for students in kindergarten in 2009. Testing disparities helped explain differences in giftedness participation.

Benefits of Preschool for School Readiness

Grace Malonai, PhD, LPCC, DCC, a psychotherapist who works with gifted children and their families, agrees preschool can equalize access to gifted programs.

“Preschool offers many benefits and promotes the development of healthy social skills and intellectual growth,” Malonai said. “Children who attend preschool are more likely to be spotted, and later endorsed, for assessment of giftedness. This is especially important for children who might otherwise not receive early testing, such as those from demographic subgroups that include non-English speakers, Latino or Black students, and those from lower income neighborhoods. Early identification can have a tremendous impact on gifted children’s development, both academically and emotionally, and inclusion in gifted programs, such as New York’s Gifted and Talented program, can support academic needs and learning differences.”

The research was based on observational data, so researchers were not able to directly test why preschool participation was correlated with more giftedness testing. The state department of education promotes the program within the school system, providing information about testing. Parents of children who attend preschool may be more likely to hear about the program.

According to the National Institute for Early Education Research, preschool can boost cognitive and social skills, particularly among children who arrive at school unprepared. Children from lower socioeconomic groups are more likely to have issues with school readiness.