Pre-Exposure Prophylaxis for HIV: What Therapists Need to Know 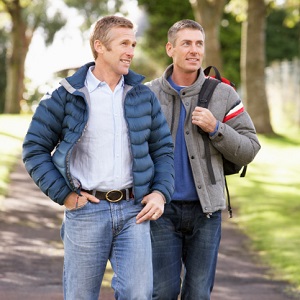 In July 2012, the Food and Drug Administration (FDA) approved the use of the HIV drug Truvada as a pre-exposure prophylaxis (PrEP). This was the same time period that the FDA approved over-the-counter sale of rapid HIV tests. Both of these have provided new tools to help prevent the spread of HIV; both have also been received with varied responses.

Self-testing has been largely given the cold shoulder by HIV/AIDS organizations. To date, few testing organizations inform people of this option, missing opportunities to engage new allies—such as the counseling profession—in HIV testing. I have written about this in the past.

More recently, PrEP has become a source of controversy in the HIV/AIDS activist community. As is so often the case, public discourse does little more than create divides and oversimplify issues, rather than provide space for informative conversations (see a synopsis of the debate here). For the counseling profession, however, it is important that we wade through the debate and get some important questions about PrEP answered.

Other things to consider:

For counselors working with clients who are sexually active, returning to the dating scene, or working with people who are in relationships with HIV-positive individuals, knowing about PrEP and being comfortable talking about help our clients greatly in navigating this tricky world of HIV. People may think the pill is the answer; it is up to us to support them in seeing the rest of the picture in a supportive and safe environment.