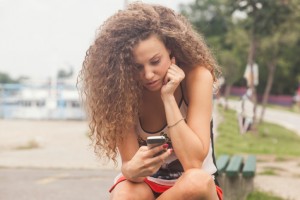 Most parents agree that cyberbullying is a problem, but opinions on which actions should be considered cyberbullying or the best way to respond vary, according to a University of Michigan survey.

Researchers from the University of Michigan polled a nationally representative sample of parents whose teens ranged in age from 13 to 17. The poll was part of the C.S. Mott Children’s Hospital National Poll on Children’s Health.

The researchers found between 30% and 50% of parents were unsure if the above actions should be considered cyberbullying or not. However, less than 5% of parents surveyed reported that these actions were “definitely not” cyberbullying.

Parents also expressed an array of opinions about how parents and other authority figures should handle cyberbullying. Parents thought that sexual rumors were the most severe form of cyberbullying, and 21% agreed that calling law enforcement is appropriate when sexual rumors surface. Other findings: