October is Domestic Violence Awareness Month, and Other News 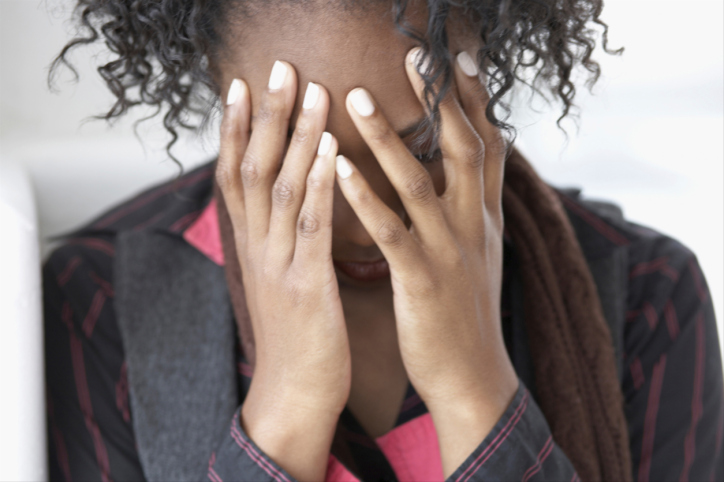 October is Domestic Violence Awareness Month, and organizations across the country are drawing awareness to the issue and sponsoring events designed to help survivors as well as those trapped in abusive relationships.

Anorexia May Be Habit, Not Willpower, Study Finds

Anorexia has the highest mortality rate of any mental health issue, killing about 4% of its victims. It is also difficult to treat, and a study published in Nature Neuroscience may help explain why. According to the study, the food deprivation of anorexia may not be due to intense willpower, but is instead the result of a well-developed habit. Brain scans of 21 women with anorexia and 21 women without anorexia revealed more activity in the area of the brain involved with habitual behavior for people with the eating disorder.

Government regulations require warning labels on a number of potentially addictive substances, including tobacco, alcohol, and some drugs. Now, a group of psychologists at Bournemouth University in the United Kingdom say smartphones should also come with warning labels, highlighting the risks of excessive use. In a study published in March, researchers found 80% of 72 adult technology users supported warning labels.

Many Kids With Mental Health Issues See Only Pediatricians

What Birth Month Reveals About Your Risk of Disease

Being born in the summer may be better for your health, according to a study that looked at 450,000 births in the United Kingdom between 1946 and 1975. Researchers found summer babies had higher birth rates and later puberty—two factors that correlate with better health in adulthood.

The Kentucky Board of Examiners of Psychology can’t stop John Rosemond’s column, according to a federal judge. Rosemond, who is the nation’s longest-running newspaper columnist, markets himself as a family psychologist and offers advice on parenting issues and other dilemmas. He is licensed in North Carolina, but not in Kentucky. On those grounds, the Board sought to have his column removed, arguing that it was unprotected “professional speech” subject to regulation.

The University of Texas is debating whether to allow students to carry guns on campus, but a group of psychology professors have spoken out against the idea. Alongside 550 other faculty members, the professors stated they would not allow concealed guns in their classrooms, arguing that guns create safety issues and other problems.

Psychological well-being can affect the performance of all athletes, including triathletes. As many triathletes prepare for next year’s events, Triathlete highlights the need for athletes to manage emotions and monitor how they affect performance.