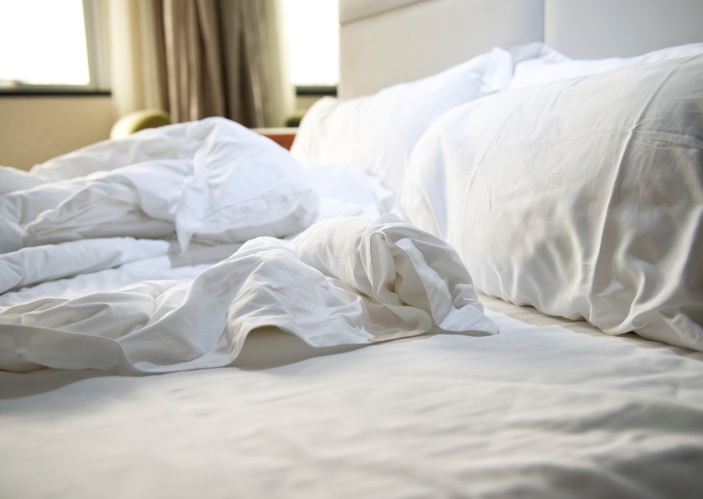 If you’re not having as much sex as you’d like, you might think more sex would make you happier. Both anecdotal data and scientific research have long suggested that people who have more sex tend to be happier, so it makes sense to conclude that more sex might be a cure for the blues.

According to a new study published in the Journal of Economic Behavior & Organization, though, more sex won’t make you happier, and a concerted effort to have more sex might even make you a bit less happy.

Why Sex Isn’t the Key to Happiness

Researchers recruited 128 married heterosexual couples ranging in age from 35 to 65. Researchers instructed participants to either have the same amount of sex they usually have, or to double the frequency of their sexual interactions. Each participant also took online surveys about their happiness for three months. Couples who had more sex than usual were not happier than those who stuck with their normal routines. In fact, couples who tried to have more sex actually showed a small dip in happiness.

The study’s authors believe their results show that happy people are more likely to have sex, not that sex causes happiness. The fact happiness dipped when couples attempted to have more sex doesn’t mean sex makes couples unhappy, though. Instead, a host of factors—including pressure to keep up—may have played a role. Survey results point strongly toward decreased sexual desire when couples tried to have more sex. Participants wanted sex less because they were having it more, making each sexual interaction less thrilling.

Researchers suggest that, if couples had been assigned to tasks that made sex more romantic or more pleasurable, the study’s results might have been different.