Moderate Amounts of Caffeine May Be Safe During Pregnancy 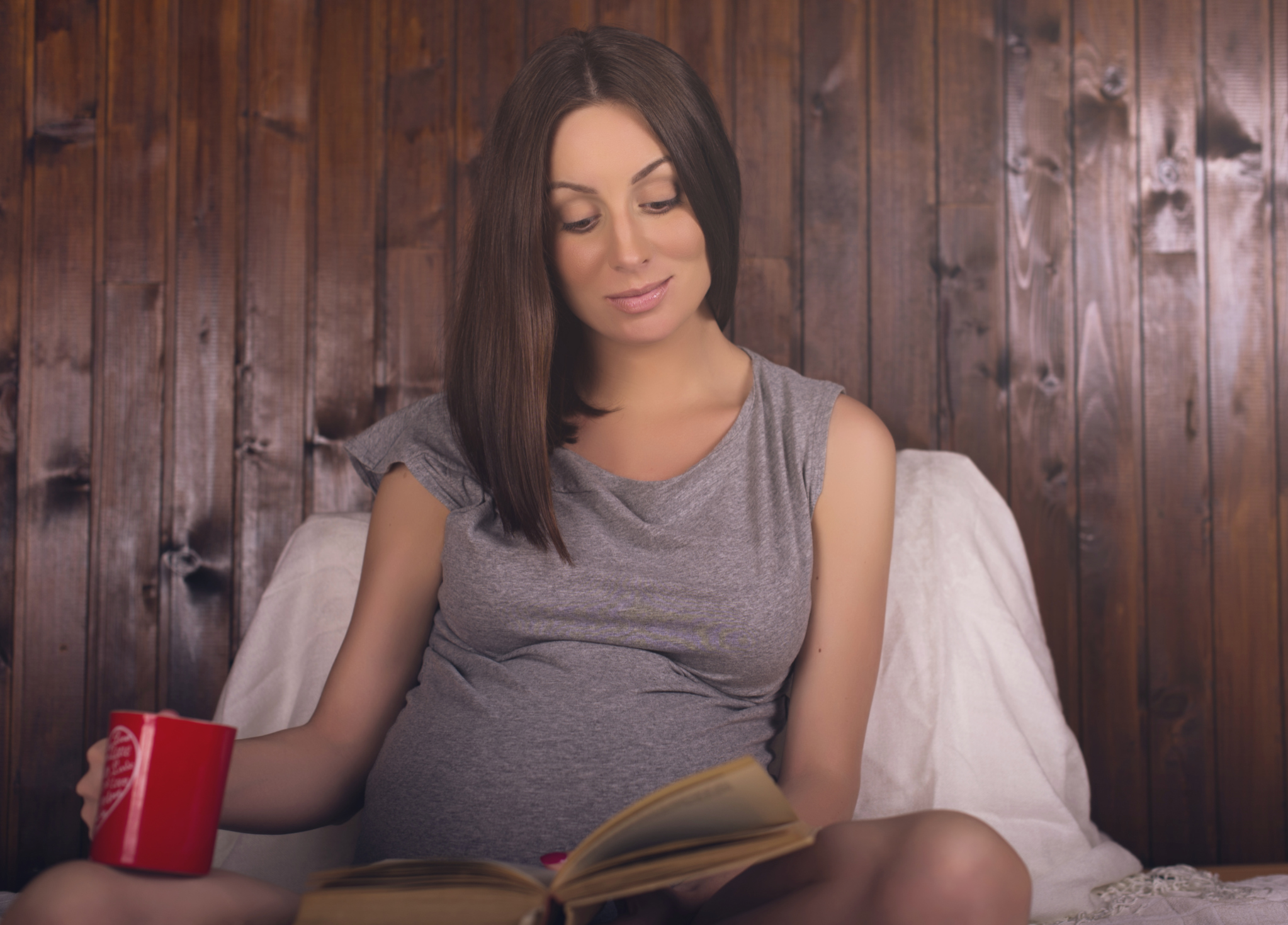 A moderate amount of caffeine during pregnancy is unlikely to affect the future Intelligence Quotient (IQ) of a developing fetus, a study published in the American Journal of Epidemiology has found.

Pregnant women are often advised to quit drinking coffee during pregnancy. For some, this is a challenging feat that can lead to headaches, anxiety, muscle pain, drowsiness, and other negative effects.

To assess how much caffeine a woman consumed, researchers looked at paraxanthine, one of caffeine’s primary metabolites, at about 20 and 26 weeks gestation. They then asked about problem behaviors and IQ in children ages 4 and 7.

Researchers adjusted for factors that can affect children’s behavior and IQ—such as maternal age, race, smoking, and educational level—then used a linear regression analysis to find out if there were any correlations between maternal caffeine consumption and children’s IQ and behavioral problems. They did not find any such correlations.

Should Women Consume Caffeine During Pregnancy?

The latest study only looked at caffeine’s effect on IQ and behavior—not all possible side effects of caffeine consumption. Though there is much research on the effects of caffeine consumption during pregnancy, the results are mixed and sometimes contradictory. Some research says caffeine crosses the placenta, and some research suggests it keeps a gestating fetus awake. It may also cause birth defects, premature labor, and low birth rate.

Because the science is conflicting and researchers have not yet explored all possible effects of caffeine, most doctors advise pregnant women to limit their caffeine consumption. The March of Dimes recommends that pregnant women stick to less than 200 milligrams of caffeine per day.