Is High-Functioning Autism an Excuse in Your Relationship? 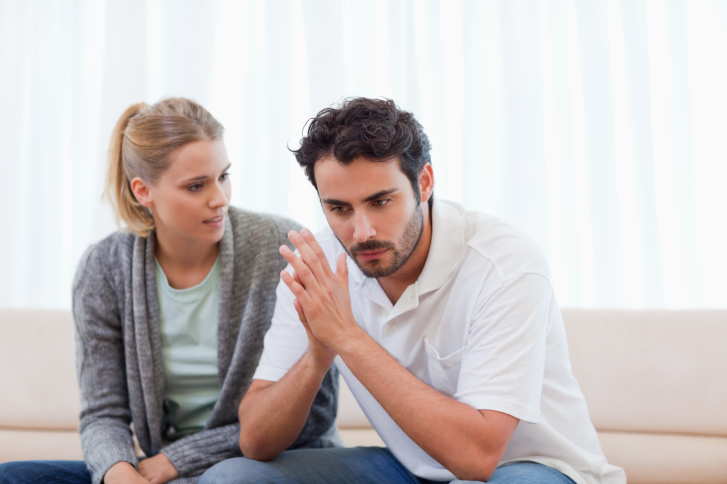 If you are involved in a relationship with a person who has been diagnosed with Asperger’s syndrome, officially known as high-functioning autism (HFA), you’re likely familiar with this scenario: You have a discussion with your partner. It turns oddly off course. You’re left confused. And then—slam!—you’re hit with something hurtful that takes the wind out of your sails.

This is different from other conversations that go off the rails. In this case, you have to struggle with the realization that your partner did not mean to hurt you. There was no intent to abuse, but you are reeling just the same.

So what do you do with the pain?

Do you deny it because you understand it was not inflicted intentionally? Or do you ignore it, hoping it will go away?

These are two time-honored methods used by many of the individuals who come to my office for counseling regarding this aspect of their relationships. The problem is that they backfire; by using them, you generally end up feeling more hurt. Then the ground is fertile for resentment and contempt, and—as John Gottman has repeatedly pointed out—once these emotions enter a relationship, it is very difficult to retrieve mutual respect and rebuild.

Besides, you already know these methods don’t work.

How do I know that you know? Because you likely don’t feel any relief.

The better solution is to acknowledge that although there was no intention to hurt you, your partner’s words DID hurt you. You can’t fairly deny the result of hurtful behavior simply because it was not undertaken with a goal of causing harm. If a tree limb falls on you as you walk through the woods, are you not permitted to acknowledge that your injuries hurt? The tree didn’t mean to hurt you, either.

If you are seeing a counselor, be certain that he or she understands the unique dynamics of being in a relationship in which one partner is on the autism spectrum. From an educational perspective, there are enormous implications that might make the difference between being helpful to a neurotypical partner in an HFA-neurotypical partnership and being not so helpful.

What may look like self-centeredness or even narcissism in your story is more likely to be your legitimate expression of not feeling heard by your HFA partner. While it may not be the result of conscious disregard, your experience of being lonely and hurt in your relationship is valid.

While it may not be the result of conscious disregard, your experience of being lonely and hurt in your relationship is valid.

If your partner is in counseling, or if you are in couples counseling together, it is equally important that your therapist have a specialized understanding of this unique relationship. High-functioning autism is not a one-size-fits-all diagnosis. However, understanding the impact of the neurological differences and the arc of possibility upon which they can play out in an intimate relationship is essential for fair couples work, and certainly for providing substantive assistance to the person with the diagnosis.

If you suspect that your partner is on the spectrum but has no diagnosis, please bear in mind that a professional assessment is essential; there is no online quiz or self-help book that will help you to make that diagnosis on your own.

Still, you know your situation best. If your partner is hurting you emotionally and you can’t seem to get him or her to understand you when you talk about your pain, as a starting point, consider couples work with a counselor who understands HFA. The couples work will be helpful regardless of whether HFA is a factor, and as is frequently the case with couples with whom I work, an assessment becomes part of our work together. Everyone wins. The person either has or does not have the diagnosis. It is a triaging tool in that it allows a couple to move forward knowing what they are dealing with in their interpersonal communication.

Please don’t try to swallow your pain. At the very least, recognize that if you feel hurt, it is because you ARE in pain, regardless of intent or circumstances. Your pain is real—and it deserves your attention.

Be kind to yourself.