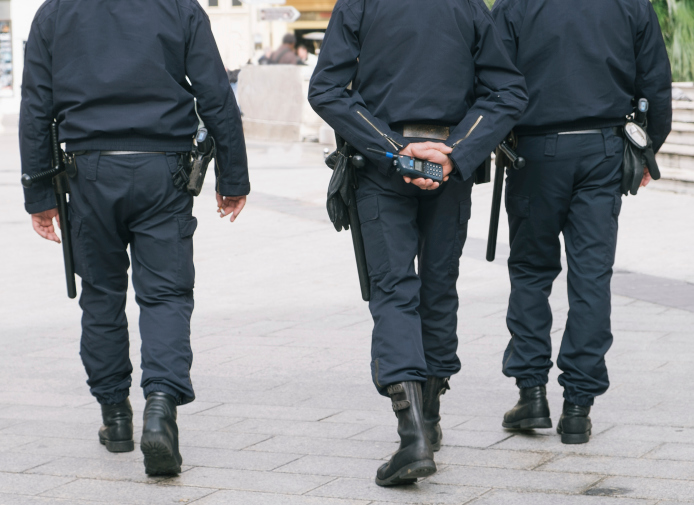 High rates of gun ownership may triple law enforcement officers’ odds of being killed on the job, according to a study published in the American Journal of Public Health.

According to the National Law Enforcement Officers Memorial Fund, 72 officers died on the job in 2014, with firearms claiming the lives of 30. So far in 2015, 23 officer deaths out of a total of 78 have been firearms-related. The highest number of police fatalities have occurred in Texas, Louisiana, Georgia, and Mississippi so far this year.

The Connection Between Officer Deaths and Gun Ownership

Gun violence is a leading cause of death in the United States, and according to data from the Centers for Disease Control and Prevention, more than 30,000 people are killed in firearm-related incidents each year.

Compared to the national average, law enforcement officials are three times more likely to be murdered on the job, and firearms contribute to many of these deaths. Many people expect that a higher death rate of people who work in law enforcement is the product of proximity to more violent criminals than people in other professions, but this latest study does not support that conclusion.

To explore the connection between officer deaths and gun ownership, researchers pulled data on law enforcement deaths from 1996 to 2010 from an FBI database. They also gathered mean household gun ownership in each state from the Behavioral Risk Factor Surveillance System.

Researchers controlled for factors related to gun deaths, such as the rate of violent crime in each state, making sure higher homicide rates could not be attributed to the occurrence of more frequent violent crime. After conducting a regression statistical analysis, they determined where gun ownership is higher, law enforcement officers are three times as likely to be shot and killed on the job.

Over the 15-year period that researchers studied, a 10% increase in private gun ownership at the state level produced an average of 10 additional police deaths. The team concludes that by restricting gun ownership, states may reduce law enforcement deaths.