Google Might Make You Feel Smarter Than You Really Are 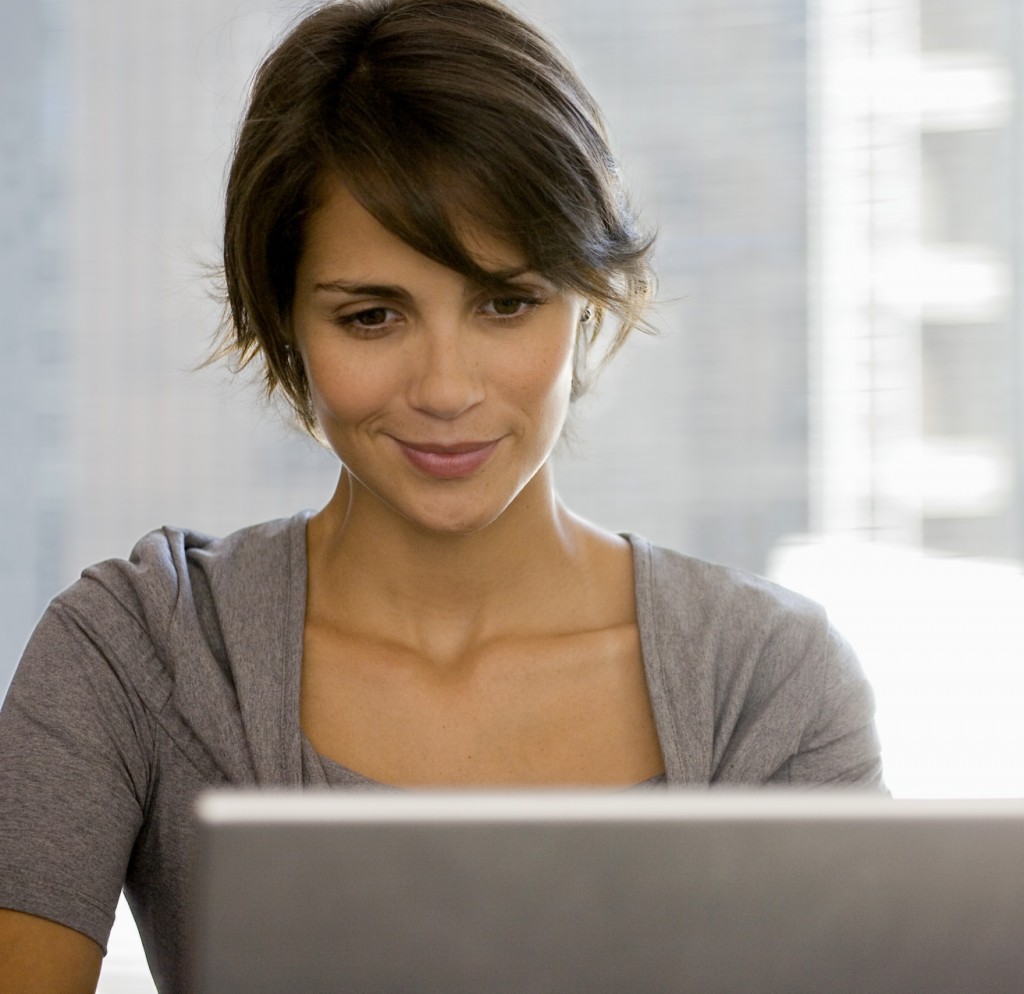 Internet search engines give us access to more information than we could ever understand, let alone process. If you’ve ever started out Googling a topic, only to end the search two hours later after uncovering a bunch of useless trivia, you’re not alone. And according to a study published in the Journal of Experimental Psychology, Internet searches may make you feel smarter than you actually are.

Can an Internet Search Make You Feel Smarter?

Matthew Fisher, a Yale University doctoral candidate in psychology, wondered how Internet searches might affect people’s understanding of their intelligence. He hypothesized that, with enough Internet searches, it might become difficult to differentiate what you know from what Google “knows.”

To test his theory, he and his team recruited hundreds of people to engage in a number of experiments to explore the effects of Internet searches. In one experiment, two groups were presented with random questions about everyday objects and trivia. One group was allowed to use the Internet to find answers, but the other was not. People who were allowed to search online reported that they were smarter about the presented topics than those who didn’t use search engines. Even those who were unable to find the information they sought had an inflated view of their intelligence.

In another trial, researchers showed participants MRI images that supposedly displayed their brain activity, as well as the brain activity of others. When asked which brain was theirs, those who frequently used search engines picked the brains with more activity, suggesting they viewed themselves as smarter, with more brain activity, than others.

Is It Bad to Think You’re Smarter Than You Are?

Researchers did not test whether Internet search engines actually make people smarter, but the correlation between use of search engines and an inflated sense of intelligence seems clear. Previous studies have suggested it’s not always easy for people to assess their intelligence. The Dunning-Kruger effect is a well-known phenomenon that causes incompetent people to believe they are highly competent, while highly competent people question their competence. The theory here is that people who don’t know much about a topic don’t know enough to recognize how little they know. It’s possible that a similar phenomenon is at work here, causing non-experts to believe that the little information they know about a topic is all they need to master.

Fisher argues that accurately assessing one’s own knowledge is an important skill. The lack of such knowledge could prove dangerous in politics and other arenas. The fact not all online information is accurate compounds the problem, since not all users are able to discern reliable from unreliable information.