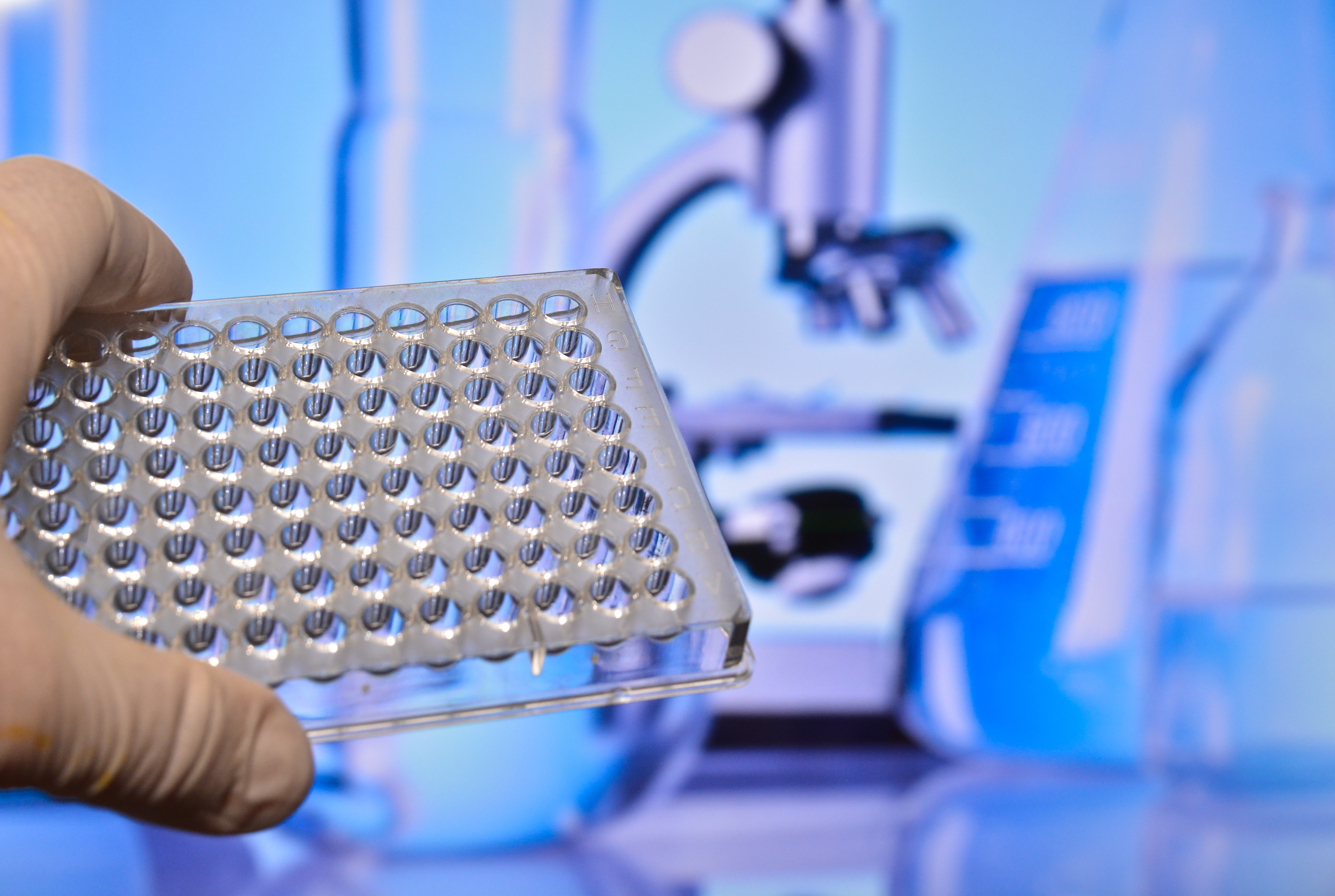 This month Florida’s Department of Law Enforcement (FDLE) announced the existence of roughly 13,400 untested rape kits stored in local police departments across the state. Florida, like many other states, leaves the decision of whether or not to process kits in the hands of local police, which means it often comes down to an issue of budgetary discretion.

Choosing not to process kits, while cost-saving for taxpayers, often leaves cases in a legal limbo, with prosecutors lacking the evidence to gain an indictment, and scores of victims left with no real sense of closure or justice. It is a consistent pattern repeated nationwide, where the cost of such analysis is often viewed as prohibitive in jurisdictions coast to coast.

Estimates on the number of untested kits nationwide vary, though several studies and investigations acknowledge the true number may run well into the hundreds of thousands. In 2014, the city of Memphis alone reported having more than 12,000 untested kits, with a price tag of $6.5 million to complete the work.

Processing the samples has been shown to produce real results. When funding was approved by the New York City Police Department to analyze some 16,000 kits in the late 90s, authorities were able to successfully match 2,000 cases to known offenders in various DNA databases. The cost for that effort was approximately $12 million.

Just days after announcing their findings, the FDLE urged state lawmakers to allocate the needed funds, which could top $30 million with an effort spanning anywhere from three to nine years. Florida’s Attorney General Pam Bondi supports the funding and has called the backlog “a public safety issue.”

A 2009 study by the United States Department of Justice found that, in the 75 largest urban counties in the U.S., 89% of those convicted of rape were ultimately incarcerated. However, that number reflects only the cases actually adjudicated, in which less than 40% of defendants were convicted of the original rape charge. Meanwhile, far more assailants escape prosecution as assaults go unreported.

Earlier this month, a woman who says she was drugged and raped in San Francisco in 2010 sued the police department in a federal civil rights lawsuit for allegedly failing to process her rape kit in a timely manner. Heather Marlowe announced the suit at a news conference with her attorney on Tuesday, Jan. 12.

“This is not just about me,” Marlowe said. “This is for all women who have had this happen to them.”