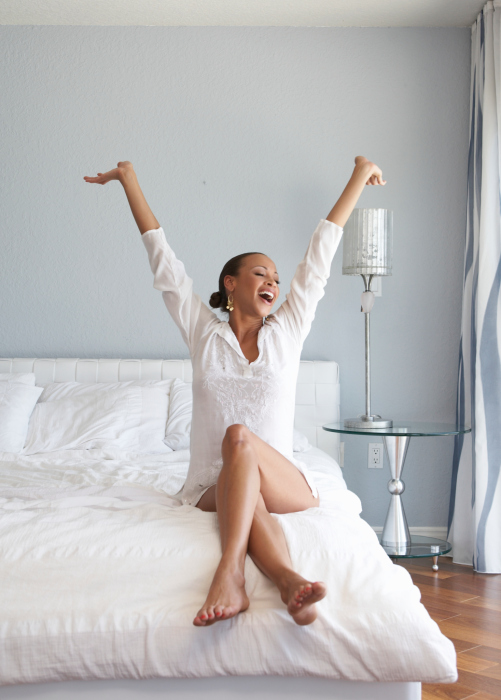 Women who experience a low libido may soon have a new option for increasing it. A United States Food and Drug Administration advisory panel has approved a drug designed to boost women’s libido.

Flibanserin—which would be marketed under the trade name Addyi—has been compared to Viagra, but this drug works differently. While Viagra boosts blood flow to the genitals to combat erectile dysfunction in men, flibanserin targets women’s brain chemistry, boosting dopamine and norepinephrine levels

Supporters of the drug, including the American Sexual Health Organization, argue that approving it would treat women’s sexuality as equally important to men’s—a step forward in the march toward gender equality. Organizations such as the National Organization for Women have also signed onto the Even the Score Campaign—a marketing project sponsored by pharmaceutical companies that want the drug approved.

Opponents cite numerous problems with the pill, and the drug has been declined twice by the FDA. Though the FDA is not obligated to follow the recommendations of its advisor panels, it typically does approve or deny drugs based on a panel’s majority opinion. The advisory panel ultimately voted 18 to 6 to approve the drug, but the committee cautions future users that its effects are minimal.

None of the women involved in studies of the drug’s effectiveness reported any improvement in libido, but some did report a reduction in distress associated with lack of sexual desire. This resulted in, at best, an increase of one additional satisfying sexual event for participants per month.

The drug may produce negative side effects, such as intense fatigue and sedation, which could result in accidental injury.

Girl Scouts Can Earn a Badge in Mental Health Awareness

With the assistance of a program developed by the International Bipolar Foundation, Girl Scouts can now earn a badge in mental health awareness. The badge educates Girl Scouts about the role of the brain in mental health issues, explores mental health stigma, and highlights the effects of bullying. Because the curriculum is tailored according to age group, Girl Scouts at every level of scouting can earn the badge, and about 4,000 scouts have already participated.

Equality might be a recipe for better health, according to a PLOS One study suggesting that partners who believe in gender equality are more likely to regularly exercise. The study’s authors found that partners who treat one another as equals may cooperate more and experience more freedom to pursue new activities, including exercise. In relationships the researchers perceived as high in equality, the partners were two to three times more likely to engage in daily exercise.

Coaxing Children With Selective Mutism to Find Their Voices

Selective mutism is a form of anxiety that prevents children from speaking in social situations. A new program immerses these children in classrooms where they are faced with a need to speak in front of and with their peers.

Each child is assigned an adult counselor called a “brave buddy,” who at first speaks with children in the presence of their parents. Later, children participate in group activities—such as scavenger hunts and ice cream outings—progressively moving toward activities that give them a chance to practice speaking in situations that frighten them the most. The goal at the end of the weeklong program is to help children with selective mutism feel more comfortable talking in unfamiliar situations. 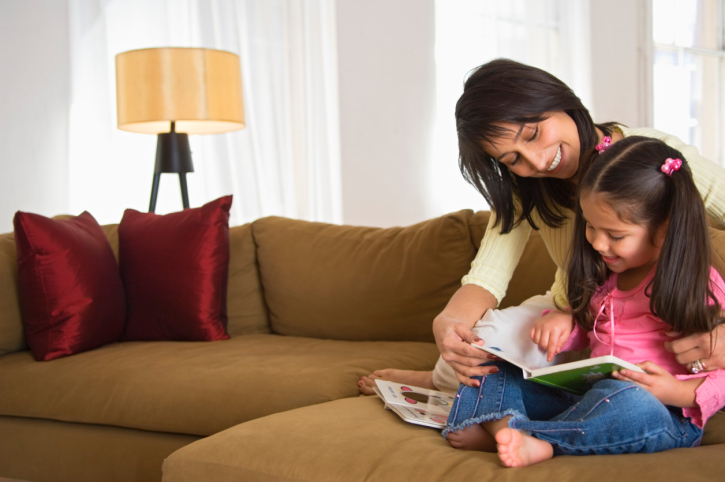 The American Academy of Pediatrics says that all pediatric care should include literacy promotion from birth. Research shows reading to children, even babies, increases likelihood of improved language development and school success later in life. Research into what is behind this phenomenon, however, has been less common.

In two new studies, researchers have found that children whose parents read to them often have more activation in brain regions associated with visual processing. This suggests that children who have more practice in developing visual images may be better at making images and stories out of words later on.

The studies’ authors point out that reading offers a new avenue for learning vocabulary. When parents talk to children, what children learn might be dictated by the child and parent. Reading can offer a fuller vocabulary than everyday conversation, potentially opening children to new words and new worlds.

In the wake of multiple tragic shootings, many police departments are reforming their training programs. But the majority of police training may be lacking in credible science. For example, data about subtle implicit biases is readily available from a multitude of recent studies, but this data rarely makes its way into police training. Instead, much of the training is based on the experience of veteran officers who may not be aware of recent research and who may teach “facts” that directly contradict that research.

Surgical breast biopsies, which help detect cancer, can be extremely frightening. A new study suggests listening to music may reduce anxiety before going in for a biopsy. Participants who listened to the music of their choice prior to the procedure experienced less anxiety than those who did not. It did not matter whether the music was live or recorded, and the music did not affect recovery times. This research may offer new options to doctors looking for ways to reduce patient anxiety.