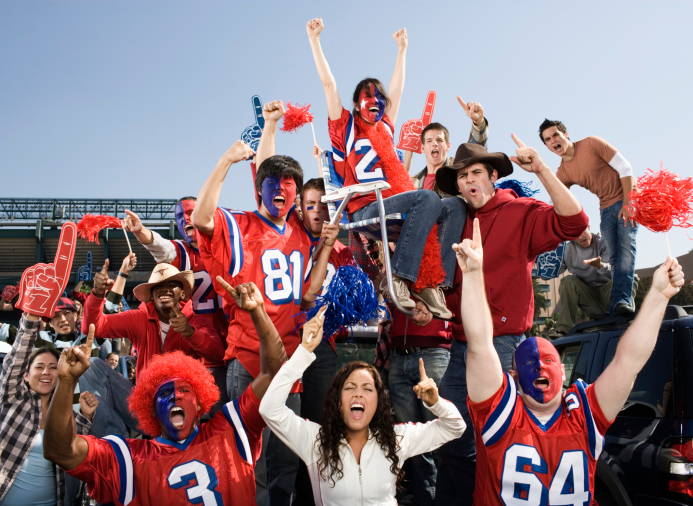 As National Football League fans gear up for another season, enthusiastic sports reporters and fans may overestimate the likelihood that their favorite team will be successful, according to a study published in PLOS One. People are often optimistic about their own fortunes and outcomes as compared to others—a phenomenon known as the optimism bias.

An Optimism Bias Among NFL Fans

Researchers also looked at ESPN data for 32 sports reporters assigned to a specific NFL team, reasoning that these reporters might be more enthusiastic about the team they are assigned to cover.

What Allows Optimism Bias to Persist?

If a team loses year after year, some may think fans would stop overestimating its chances of success. Even among the least successful teams, though, fans are persistent in their belief that this game or this year could be the one that turns everything around.

For the current study, researchers did not directly assess why fans are so hopeful about their teams. The study’s authors point out that NFL teams show a statistical regression to the mean over time, which means that bad teams tend to improve, while good teams remain good. A fan who supports a losing team might point to improvements over time, while a fan devoted to a successful team can argue that the team’s ongoing successes mean this will be another positive year.