FAA Plans to Review Mental Health of Pilots, and Other News 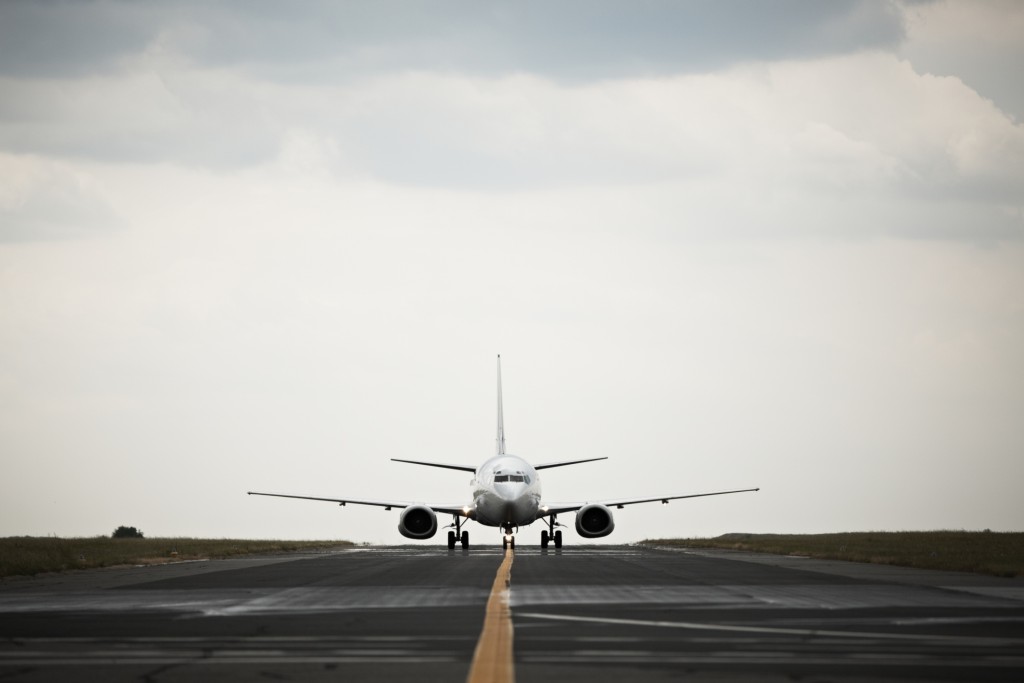 Two months after a Germanwings pilot killed 150 passengers in an apparent suicide, the Federal Aviation Administration (FAA) has announced it will study pilots’ mental health. Pilots are currently required to undergo twice-yearly screenings of their health. Now, the FAA says, the Pilot Fitness Aviation Rulemaking Committee will explore awareness and reporting practices for mental health issues, as well as current procedures for evaluating mental health issues. The board, which will be made up of aviation and aerospace medicine experts, will provide the FAA with a list of recommendations within six months.

It’s Not Rude: These Portraits of Wounded Vets Are Meant to Be Stared At

A new project from photographer David Jay encourages viewers to turn toward—rather than away from—that which they typically ignore. The portraits, which range from haunting to inspiring, feature images of wounded veterans. In one, for example, a veteran who received burns over 60% of his body is shown holding his daughter, with his wounds fully visible.

Giving Their Own Consent: Bill Would Allow NJ Minors to Self-Approve Their Own Mental Health Care

According to a new mental health study, 4.3 million Americans with full-time jobs experience anxiety. That works out to be 3.7% of the population. Researchers found anxiety was even more prevalent among part-time workers, at 5.6%. Among the unemployed, the figure was 6.9%, compared to 8.9% of those not in the workforce.

Millennials Experience Depression at Work More Than Any Other Generation, Study Finds

Millennials may now be working alongside their parents and grandparents, but their mental health suffers more than their older colleagues. Bensinger, DuPont, and Associates offers workplace assistance and advice to struggling employees. In workplaces where such assistance is available, about 20% of Millennials have sought help from the organization, compared to just 16% of Baby Boomers and members of Generation X.

If you’ve ever been amazed by new stories promising that chocolate can help you lose weight, you’re not alone. It turns out that the claim was a hoax built on faulty data. It all began when a molecular biologist attempted to shed light on the junk science behind the diet industry. He recruited a small number of participants, making the data easier to manipulate. He then found a small difference between groups that ate chocolate and those that didn’t, and the media lapped it up, proclaiming that chocolate is indeed the key to weight loss.

Many people find comfort in hiking, camping, and other outdoor activities, but it’s challenging to spend time outside during the work week. According to a new study, though, simply looking at nature might improve mental health and brain function. Researchers found that a 40-second “microbreak,” during which participants stared at an image on the computer of a green roof, improved performance and focus.