Empathy May Be Key to Change Political Opponents’ Minds 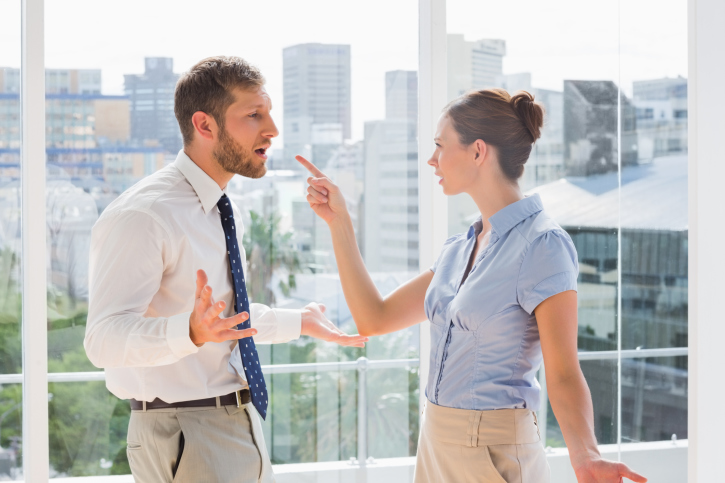 Logical arguments might not sway a political adversary’s views, according to new research published in Social Psychology Bulletin. Instead, the study suggests empathizing with one another’s values can help political opponents construct arguments that work.

Researchers Matthew Feinberg and Robb Willer hypothesized that an inability of conservatives and liberals to relate to each other’s values might explain the increased polarization in American politics.

To test this notion, they devised six trials addressing divisive political issues, such as same-sex marriage, military spending, universal health care, and making English the official language. The size and diversity of groups participating in each trial varied, but generally consisted of groups of around 100 men and women pre-screened for political ideology.

Researchers asked participants to construct political arguments in favor of their political beliefs. Researchers found that both conservatives and liberals performed poorly. Liberals were able to change conservatives’ minds about same-sex marriage in only 9% of trials. Conservatives convinced liberals to embrace English as the national language in just 8% of experiments.

Feinberg and Willer suggest the reason for this divide is the different values each political party uses to make political judgments. To test this, they presented participants with two more messages about divisive political issues.

The Value of Understanding and Listening

The team got similar results on other divisive issues, suggesting that how political issues are framed can affect the degree to which a person is willing to change his or her mind. To frame an issue in a way that resonates with a political opponent, the researchers say empathy is key, and empathy requires more listening and less arguing. With a stronger sense of empathy, political adversaries can better understand each other’s values and perhaps even resolve contentious political debates.