Effects of Therapy, Antidepressants May Be Equal, and Other News 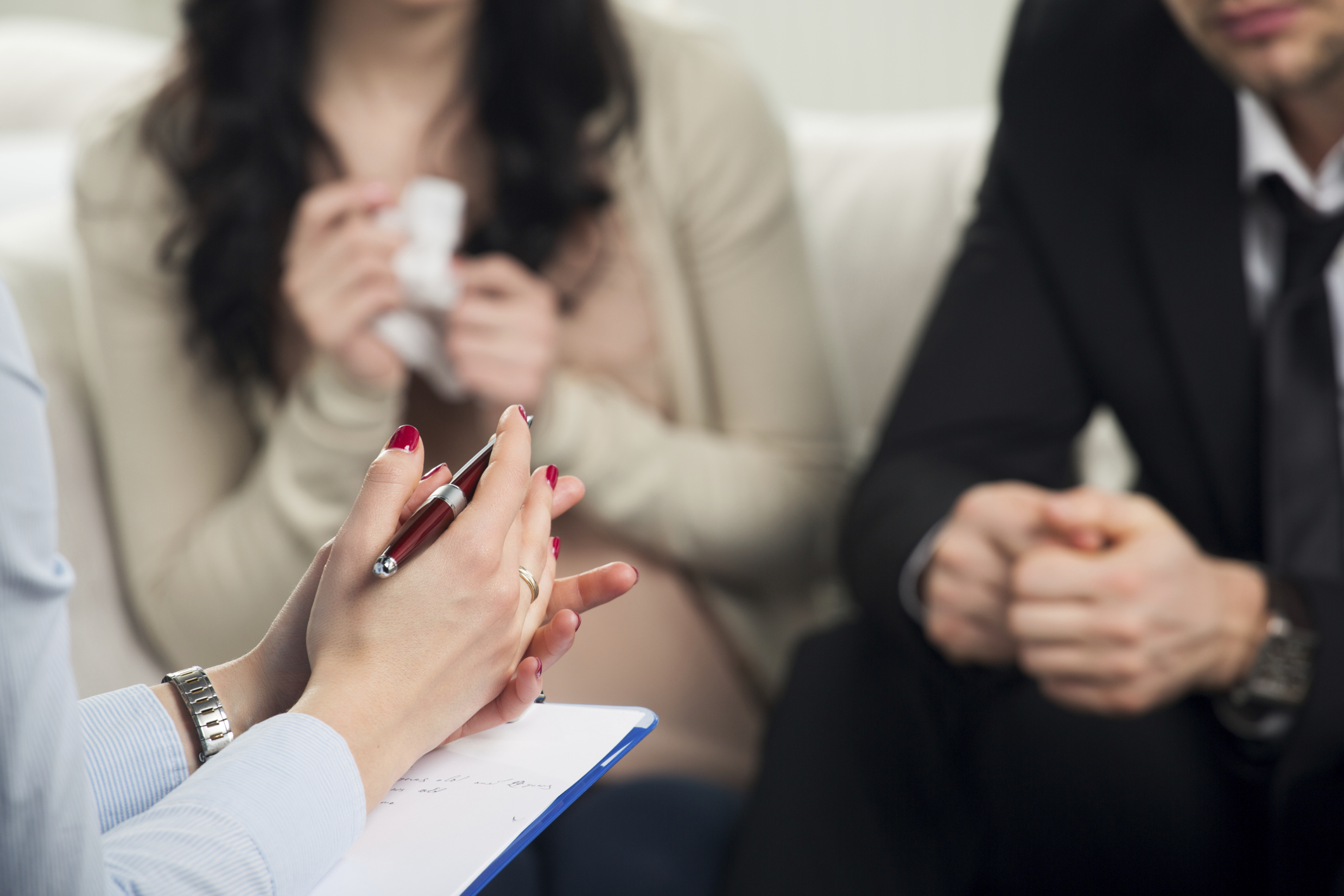 The mental health community has been divided over the benefits of therapy and antidepressants. Some people in therapy are concerned about the side effects and the long process of trial and error it can take to find the right antidepressant. Others express skepticism that therapy alone is sufficient to change depression-causing brain chemistry. According to a new study, the two approaches may be equally effective.

The review, published in BMJ, looked at 11 studies of treatment outcomes in more than 1,500 people with depression. Results showed talk therapy and antidepressants were equally effective. The study’s authors point out that only a fifth of people with depression receive appropriate treatment. They define such treatment as a minimum of either two months of antidepressants along with at least four trips to a physician or eight 30-minute therapy sessions.

As mass shootings continue to stoke fear, many schools attempt to regain control by conducting emergency drills. These drills—like the nuclear attack drills of a few generations ago—can be frightening and may even cause the children who participate to experience trauma.

Pentagon Chief to Military: Open All Combat Jobs to Women

Most combat positions are currently open to women, but 10%—a total of 220,000 jobs—remain closed. The Marine Corps recently asked the Department of Defense to continue to restrict those jobs to men only. Last week, Defense Secretary Ash Carter instructed the military to open all remaining combat jobs to women. He also signed an acknowledgment that women have been killed and wounded in active combat in both Iraq and Afghanistan. In spite of a formal ban on women in combat, women have served in active combat situations for years. For those women and their families, Carter’s acknowledgment is a recognition of their service.

Beginning next week, the Canadian government will welcome 25,000 Syrian refugees. Many may experience pain associated with leaving home. Others have been exposed to violence at the hands of extremists. Posttraumatic stress (PTSD) among refugee children is at a rate of about 20%. Morton Beiser, a psychiatrist at Toronto-based St. Michael’s Hospital, has devised a program called Lending a Hand to Our Future. The program targets PTSD and will be available in eight Toronto clinics. Though the program is available to anyone with PTSD, Beiser hopes it will prove helpful to Syrian refugees.

More Than a Quarter of New Doctors May Be Depressed

Laziness and Lack of Sleep Can Shorten Your Life, Especially When Combined, Study Says