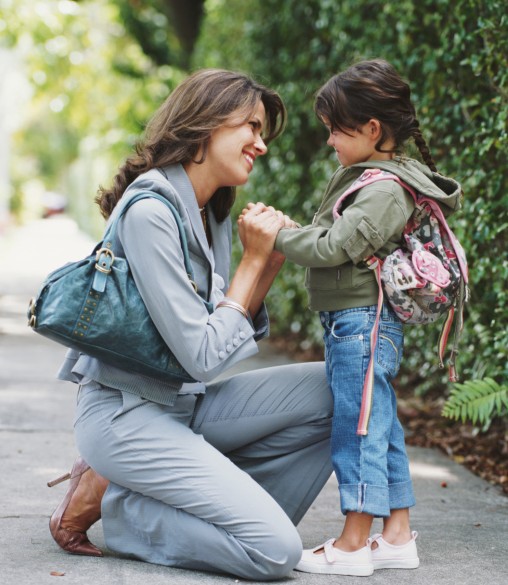 Children who are younger than their classmates are more likely to be diagnosed with attention-deficit hyperactivity (ADHD), according to a study in The Journal of Pediatrics.

According to the United States Centers for Disease Control and Prevention (CDC), 10.1% of all children ages 5-17 were diagnosed with ADHD during the statistical gathering period of 2011-2013. Among boys, diagnosis rates were much higher, at 14%, compared to 5.9% among girls.

Led by Dr. Mu-Hong Chen, researchers examined data on 378,881 children from Taipei and Taoyuan, Taiwan. The children ranged in age from 4 to 17 between 1997 and 2011. In Taiwan, the annual school enrollment birth date cutoff is August 31, so children born after this date must register for a grade level below that of children born before August 31.

The correlation did not hold for adolescents, suggesting the overall likelihood of being diagnosed with ADHD decreases with age.

Neither study directly tested a causal connection between age and diagnosis rates. The authors of both studies point to concerns about diagnosing children with ADHD when age and maturity level might contributing factors.