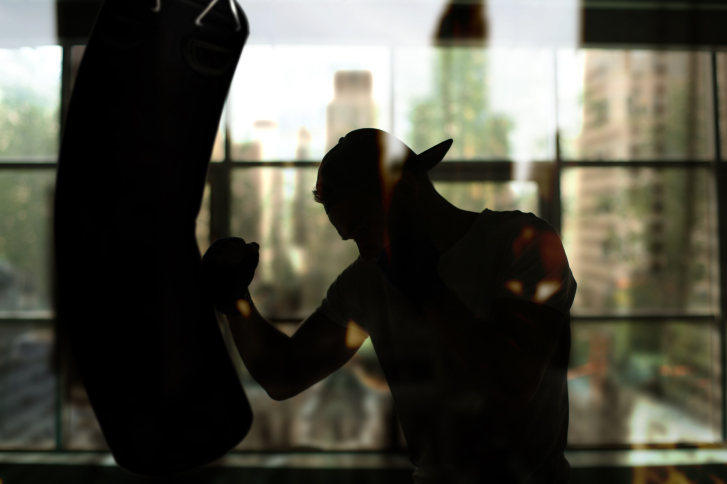 Men who perceive themselves to be less masculine—compared to prevailing social standards of masculinity—may be more likely to engage in violent behavior, according to a new study published in Injury Prevention.

The Link Between Perceived Masculinity and Violent Behavior

Men are generally responsible for more fatally violent incidents than women are. According to the United States Department of Justice, men accounted for nearly 90% of homicide offenders between 1980 and 2008. Men who believe they are not masculine enough are more likely to binge drink, engage in aggressive driving, drive while under the influence of drugs and alcohol, and carry weapons, the study’s authors claim. This kind of risk-taking behavior could lead to violent incidents.

Researchers were interested in exploring ways to reduce the violence that may be associated with the masculine gender role. For the study, Dr. Dennis Reidy and his colleagues from the U.S. Centers for Disease Control and Prevention’s division of violence prevention surveyed 600 American men ranging in age from 18 to 50. The men answered questions about their self-image, their history of violent or risky behavior, and their perceptions of male gender.

Men who felt less masculine than average, believed others saw them as less masculine, and expressed concerned about their masculinity were more likely to report engaging in violent assaults using a weapon and assaults resulting in injury to someone else.

Men who did not feel highly masculine—but were not concerned about it—had lower rates of violence and were less likely than all other groups to drive while under the influence of alcohol or drugs.

What is Masculine Role Discrepancy Stress?

Reidy and his colleagues argue that masculine role discrepancy stress may help explain the increase in violence when men feel insecure about their masculinity. This stress occurs when men are aware of masculine gender norms but are insecure about their ability to live up to them. The study’s authors suggest that modifying the social construction of gender norms, including the pressure to conform to them, might help reduce the rates of male violence.