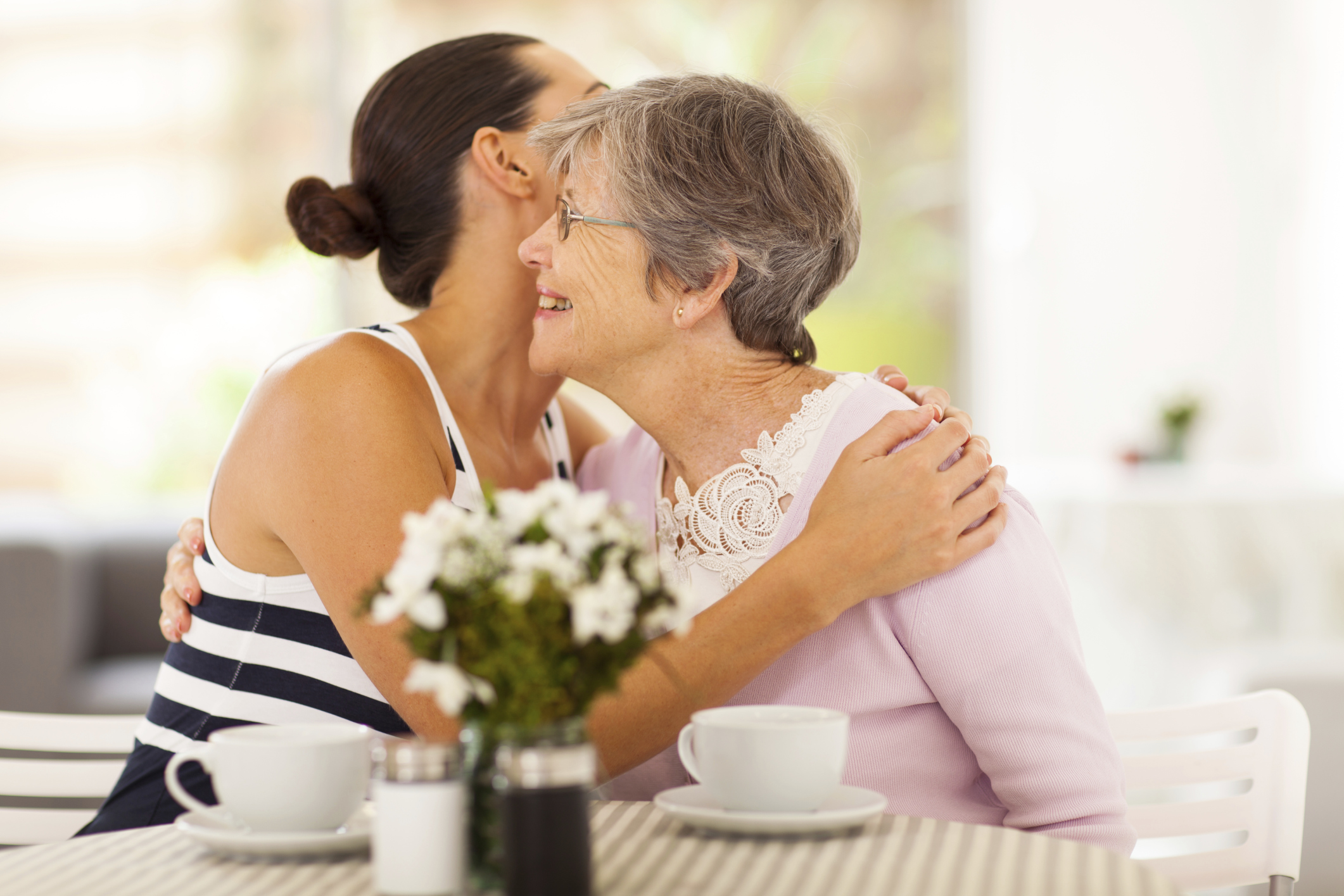 There might be a downside to being your mother’s favorite after all. New research has found children who perceive themselves as the preferred child in their family have a higher risk for depression later in adulthood.

Favoritism has long been suspected of being a double-edged sword—an occasional advantage that is perhaps more likely to lead to complications further down the road. With many parents insisting they do not play favorites with their children, the research was angled toward how children perceive themselves in their family.

Led by professor of sociology Dr. Jill Suitor of Purdue University, the effort involved 309 families for a total of 725 adult children. Launched in 2001, the study evaluated children’s self-perceptions of favoritism or disfavoritism within their family unit, reevaluating the participants across 7-year intervals.

Published in the Journal of Gerontology: Social Sciences, the research explored how grown children—favorite or not—perceived conflict, disappointment, pride, and emotional closeness with their mothers.

Grown children who identified with having the strongest emotional connection with their mother displayed the highest risk for adulthood depression. Dr. Suitor and her colleagues believe sibling rivalry may play a key role.

According to the study’s authors, the findings might also reflect mothers being more emotionally close to children they deem as psychologically vulnerable. They also note that a favored child might go on to assume a greater sense of responsibility to their aging mother’s emotional state later in life.

Adult children who self-identified as the one their mother was most disappointed in were also shown to carry a heightened risk of depression, though not as frequently.

“The nuclear family serves as the blueprint for how children will relate to others later in life,” said Allison Abrams, LCSW, who specializes in depression. “One’s sense of self is developed very early on through mirroring, usually by the parent or primary caretaker. How a child is treated—or mirrored—can serve as a template for how they see themselves.”

A study last year at Brigham Young University linked a perceived lack of maternal favoritism with other complications. Children from so-called “disengaged” families—in which closeness among family members was less prevalent—were shown more likely to engage in drug or alcohol use when they viewed themselves as something less than “favorite.”

In an earlier companion study, the Purdue authors suggested a fathers’ perceived favoritism might “be more detrimental to sibling relations than would mothers’ because the father-child tie is more tenuous.”

The authors of the research are next planning to apply the same scrutiny to the father-child dynamic.