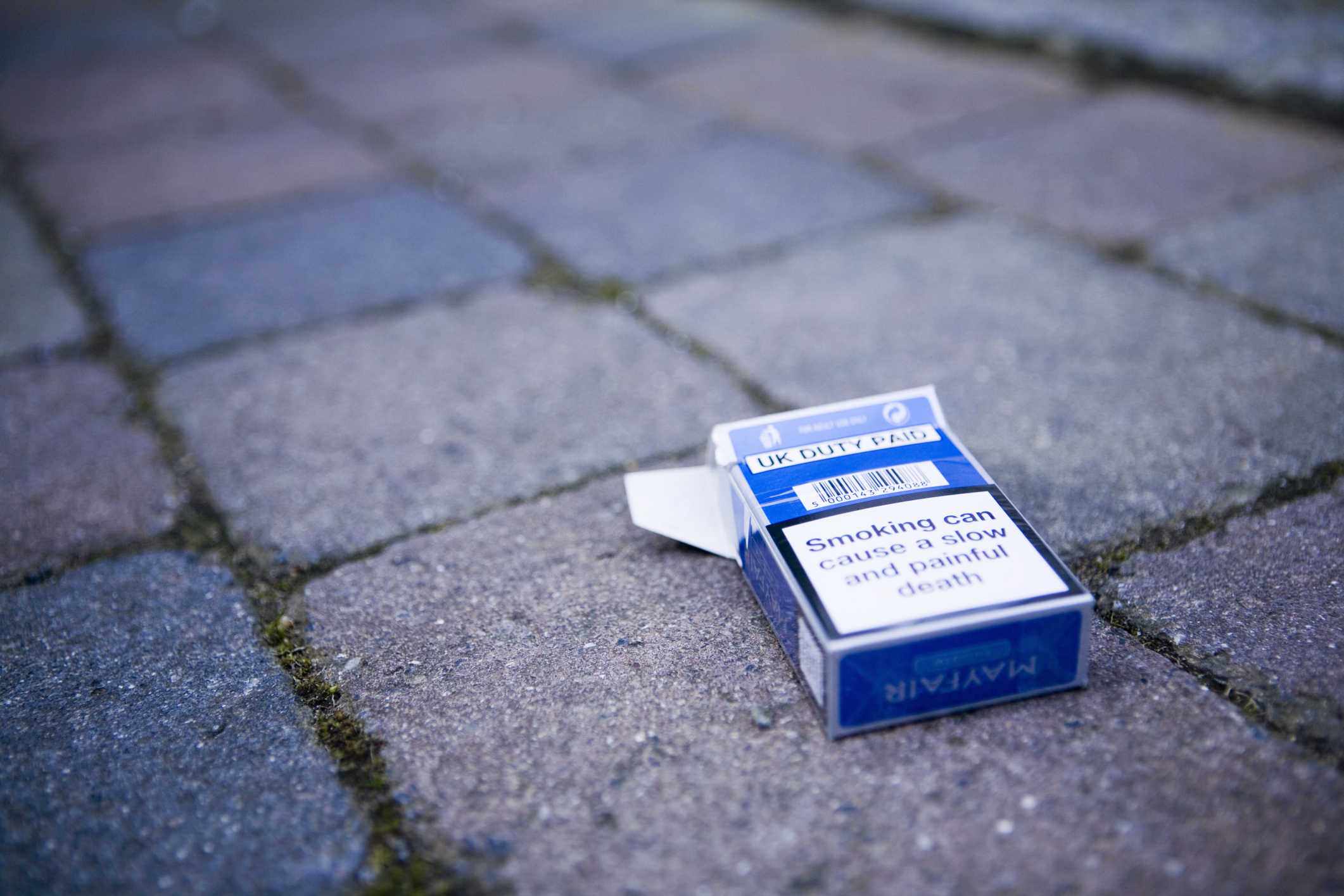 Graphic cigarette warning labels, which show the visible health consequences of smoking, may not help smokers quit smoking, according to a University of Illinois study published in Communication Research.

The health consequences of smoking—which include lung cancer, cardiovascular disease, tooth decay, and emphysema—are well documented. According to the United States Centers for Disease Control and Prevention (CDC), 16.8% of Americans were smokers in 2014. Nearly half (42.7%) report attempting to quit in the past year, and 68.9% say they want to stop smoking.

A range of graphic images have been approved by the U.S. Food and Drug Administration (FDA) as warnings on cigarette packages. A 2011 lawsuit alleging the labels undermined free speech temporarily halted them, but in 2013, the U.S. Supreme Court rejected this claim. Since then, there has been little movement on the controversial warnings.

To assess how the warnings affect smokers, researchers recruited 435 undergraduate students ages 18-25, with a median age of 20. Two thirds of the group were female, and 17.5% were smokers. The majority (62.5%) identified as white. Each participant received a pack of a popular brand of cigarettes. Half of the packages displayed one of seven graphic warning labels, with the other half displaying only text labels.

Recipients of the packages with graphic images were more likely to express negative feelings about the images or to think they were being manipulated. This group also believed the government was intruding into their lives. Participants who measured high in psychological reactivity—a personality trait associated with resistance to being controlled—expressed the strongest feelings. According to the researchers, smokers tend to display higher levels of this trait, suggesting they are more likely to harshly react to the warning labels.

Smokers may see the labels as an affront to their personal freedom, the researchers suggest, increasing their desire to smoke. In countries where the labels are already in use, some smokers have responded by placing their cigarettes in sleeves that conceal the labels.