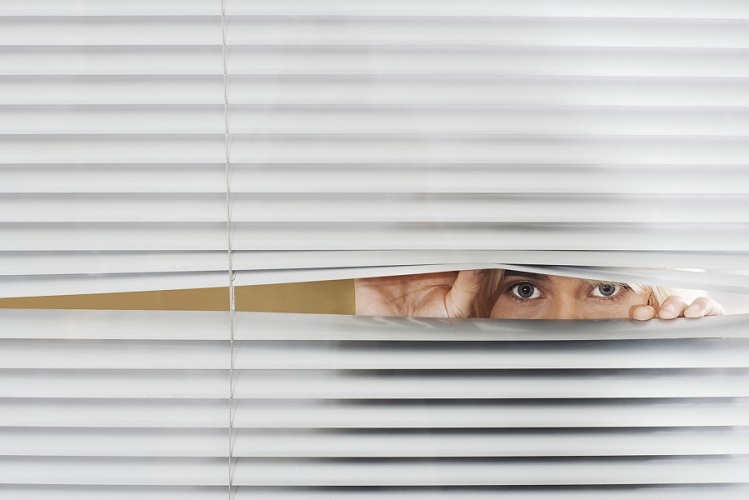 “Hippocrates is supposed to have said that it is so much more important to know what sort of patient has a disease than what sort of a disease a patient has […] it doesn’t follow that the best or only description of a psychotic illness is a biological one.” —Joel and Ian Gold, Suspicious Minds: How Culture Shapes Madness

Power siblings Joel Gold, MD, and Ian Gold, PhD, have produced an innovative and engaging book—with both academic rigor and candidly stylized writing—on a topic that is so frequently misunderstood. The clinical concepts are illuminated by exemplary case narratives. Malcom Gladwell’s storytelling prose that combines jargon-free language within complex sociological ideas is similar. Suspicious Minds deduces vast quantities of clinical knowledge and research findings—historic and current—paced by Joel Gold’s stories and interactions with people he formerly treated at Bellevue Hospital in New York. Many of these individuals experienced what Joel and Ian Gold would later refer to as “The Truman Show” delusion.

The grandiose and persecutory delusions experienced by these individuals revolved around the theme of the movie The Truman Show, starring Jim Carrey. The central delusional idea was that the individual was involuntarily being filmed and everyone in their life was an actor for their broadcasted reality television show. This seemingly novel delusion did not exist prior to the film’s conception in 1998. However, as the book explains, this form of delusion has been around since the dawn of time.

The content or details of a delusion are shaped by an individual’s cultural background. If a person is raised in China and experiences grandiose delusions, they might believe they are the disciple of Buddha. Likewise, a grandiose individual from Texas might believe they were a disciple of Jesus (if they were raised within a Christian context). Same form, different content. The book goes on to explain the 12 forms of delusions that remain constant across human cultures (e.g., persecutory, control, guilt, reference, etc.) with differences in prevalence as well as presentation distinctions across different cultural landscapes.

According to the authors, the consequence of biological explanations for mental health concerns has created an us-versus-other paradigm of care. Those individuals diagnosed with ostensible psychological issues become different from the norm when the emphasis is on physiological make-up and neurotransmitters. Suspicious Minds reframes “mental illness” as pervasive, as well as an ordinary part of our social reality. The book persistently illuminates the gray area between “normal” and “disorder” to the extent that the reader no longer makes the rudimentary comparison; “We all have psychotic and nonpsychotic parts of our mind” (p. 13). One assertion connected to the apparent dichotomy within mental health treatment is that the majority of practicing psychiatrists have never experienced a psychotic episode and they could potentially fear the “psychosis that lurks within us.” The assumption posits a difficulty for clinicians to identify and therefore empathize with clients experiencing psychotic symptoms.

At the heart of Suspicious Minds is a genuine attempt to understand the implicit meaning of extreme beliefs (or delusions) within the context of the individual’s social world. This is counter to mainstream psychiatry’s eradication of psychotic symptoms through medication. In listening to the totality of the client’s experience, “we foster the therapeutic alliance, and stronger alliances yield better therapeutic outcomes. The fact that delusions mean something to our patients is reason enough for them to mean something to us” (p. 228).

Joel Gold—a psychiatrist himself—offers a tactful and impartial critique based on the lack of psychiatric progress in the past 60 years. This includes the absence of biological markers for schizophrenia, little understanding for how antipsychotic medications work, the inadequacy of the Diagnostic and Statistical Manual (DSM) and the overall elusive nature of mental health disorders. He rests his case against psychiatry: “Like murder, it’s hard to prosecute a science of madness without the bodily evidence” (p. 51).

Suspicious Minds attacks reductionist views of mental issues that ignore the social world with literary venom. The strikes are balanced and interspersed throughout, which eventually disables the arguments. According to the authors, the future of psychiatry, or “aspirational psychiatry,” strives to be neuroscience for the perceived security of a more mature discipline. Their cunning agnosticism is refreshing for those parched from dry outdated theories: “Like all research programs, biological psychiatry is a bet. It’s not irrational to take that bet, but it is irrational to believe that it’s a sure thing” (p. 234).

This section solidified the subtle argument against a narrow biological explanation of psychosis. Humans use a cognitive system to notify social threats and inform defenses. This solidification of the book’s themes is a radical deviation from dated psychiatric rhetoric on psychosis. Unfortunately, this section spanned less than two pages and left me feeling similar to when an otherwise great movie ends abruptly. I look forward to the sequel.

The Suspicion System is their inventive theory for the manifestation of delusions. This is not a system found within those who are thought to be mentally disturbed or carry a diagnosis of schizophrenia. This is an inherent biological system shared by all of us humans.

The Suspicion System is their inventive theory for the manifestation of delusions. This is not a system found within those who are thought to be mentally disturbed or carry a diagnosis of schizophrenia. This is an inherent biological system shared by all of us humans. Those that are prone to psychotic symptoms produce errors in this system and these thoughts are not appropriately influenced by the “reflective system.” With heightened awareness of the status quo, the authors believe that “culture shapes madness” and that this notion “does not fit the particular spirit of the times” (p. 12)

Suspicious Minds caters to students and professionals from both academic and clinical reference points. The past and present reflections on individuals’ experiences juxtapose the themes of the text. The normalization of client symptoms is echoed throughout: “Their problems, while experienced in unusual ways, are not so different from our own.” Suspicious Minds has a place among intellectual book clubs, medical school libraries, and numerous places in between (e.g., social work and psychology curricula). The text includes graphs and pictures to supplement the narrative along with a thorough index, bibliography, and notes.

In a concise and scrupulous manner, Suspicious Minds tackles the interplay of stress and operations of the mind within the social world. The history and theory are objectively scrutinized to create a dynamically stimulating read. These ideas are enough to make the most indoctrinated psychiatrist a little suspicious.