Depression Could Be an Allergic Reaction, and Other News 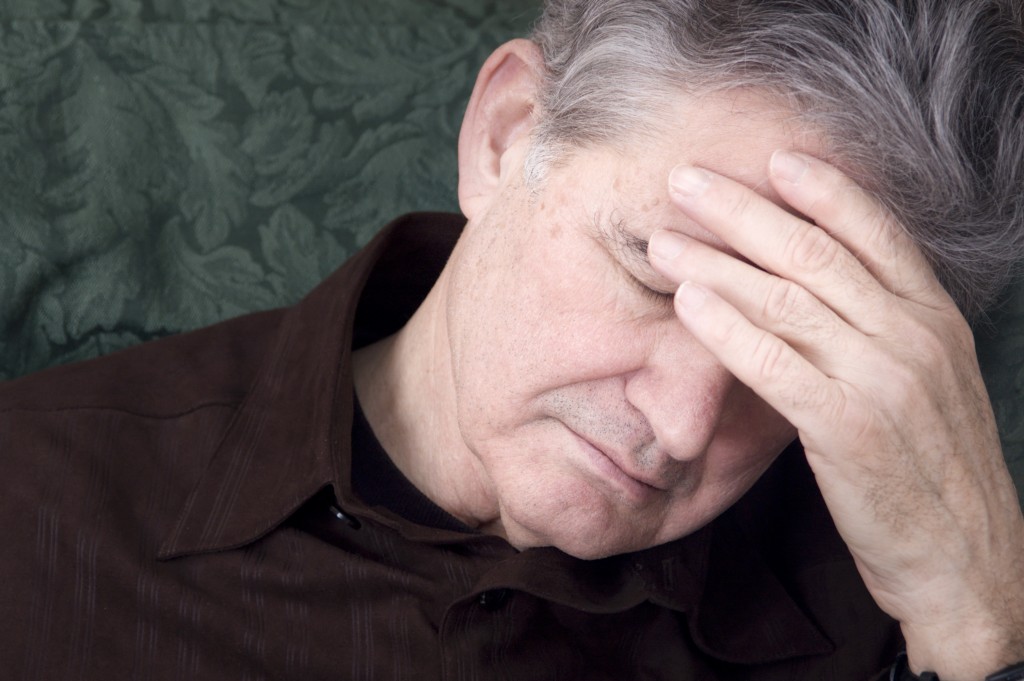 A recent Guardian article highlights the mounting evidence that at least some forms of depression could be due not to an imbalance in brain chemistry, but to an allergic reaction. Some doctors believe that depression could be caused by inflammation in the body. Research suggests that cytokines—chemicals associated with inflammation—increase among people experiencing depression. Even stranger, a vaccine that temporarily causes an increase in inflammation can induce feelings of depression. There’s also evidence from a few studies that adding anti-inflammatory drugs to depression treatment could produce better results.

People experiencing inflammatory illnesses such as rheumatoid arthritis tend to report higher levels of depression, causing at least one study to suggest re-labeling depression as a non-contagious infectious disease. However, infection isn’t the only thing that causes inflammation. Obesity and a diet high in trans fats can also cause inflammation. Research points to the role of Omega-3 fatty acids and curcumin in reducing inflammation and potentially combating depression.

Curcumin, a derivative of the spice turmeric, may help destroy the beta-amyloid plaques that contribute to the development of Alzheimer’s disease. Getting the treatment to cross the blood-brain barrier, though, has proven problematic. A new study suggests that by creating a curcumin atomizer, though, the treatment can travel to the brain.

How Argentina’s ‘Loony Radio’ Is Changing Attitudes About Mental Health

Radio La Colifata, the first radio show broadcast from inside an Argentinian psychiatric hospital, has entertained listeners since 1991. The program offers comfort to both current and former residents, in addition to steadily working to break down mental health stigma. The show accepts calls from listeners, facilitating dialogue between residents and non-residents, and opening lines of communication between people who might otherwise never have interacted.

Vyvanse, a stimulant drug used to treat ADHD, might also help curb binge eating. Binge eating can lead to rapid weight gain, serious nutritional imbalances, and even death, but no medications are currently available to treat the condition. According to a 14-week study of 260 people with binge eating issues, about half of those who took Vyvanse saw an improvement in symptoms, compared to just a fifth of those who took a placebo.

Anxiety when separated from your smart phone isn’t just a nervous habit or the product of a technology-saturated culture. Instead, a study has found that some people may view their iPhones as extensions of themselves, leading to anxiety and distress when they’re separated from their phones.

Chronic fatigue syndrome can prove debilitating, making even mundane daily tasks feel daunting. Exercise can help improve symptoms, but many people with the condition struggle to accept this reality, believing instead that exercise will make chronic fatigue worse. In fact, a study has found that fear of exercise can account for as much as 60% of the difference among patients who pursue treatment for chronic fatigue syndrome. By helping their clients see exercise as safe and part of the solution, therapists can aid the process of recovery from chronic fatigue.

Research suggests that most young children believe that our beliefs and abilities are innate; if you’re smart, you’re always smart. A new study of 48 kids suggests that children who are bilingual, though, abandon these beliefs. Researchers found that a child’s experience with learning a second language caused children to attribute more animal behaviors to experience and learning rather than innate tendencies.