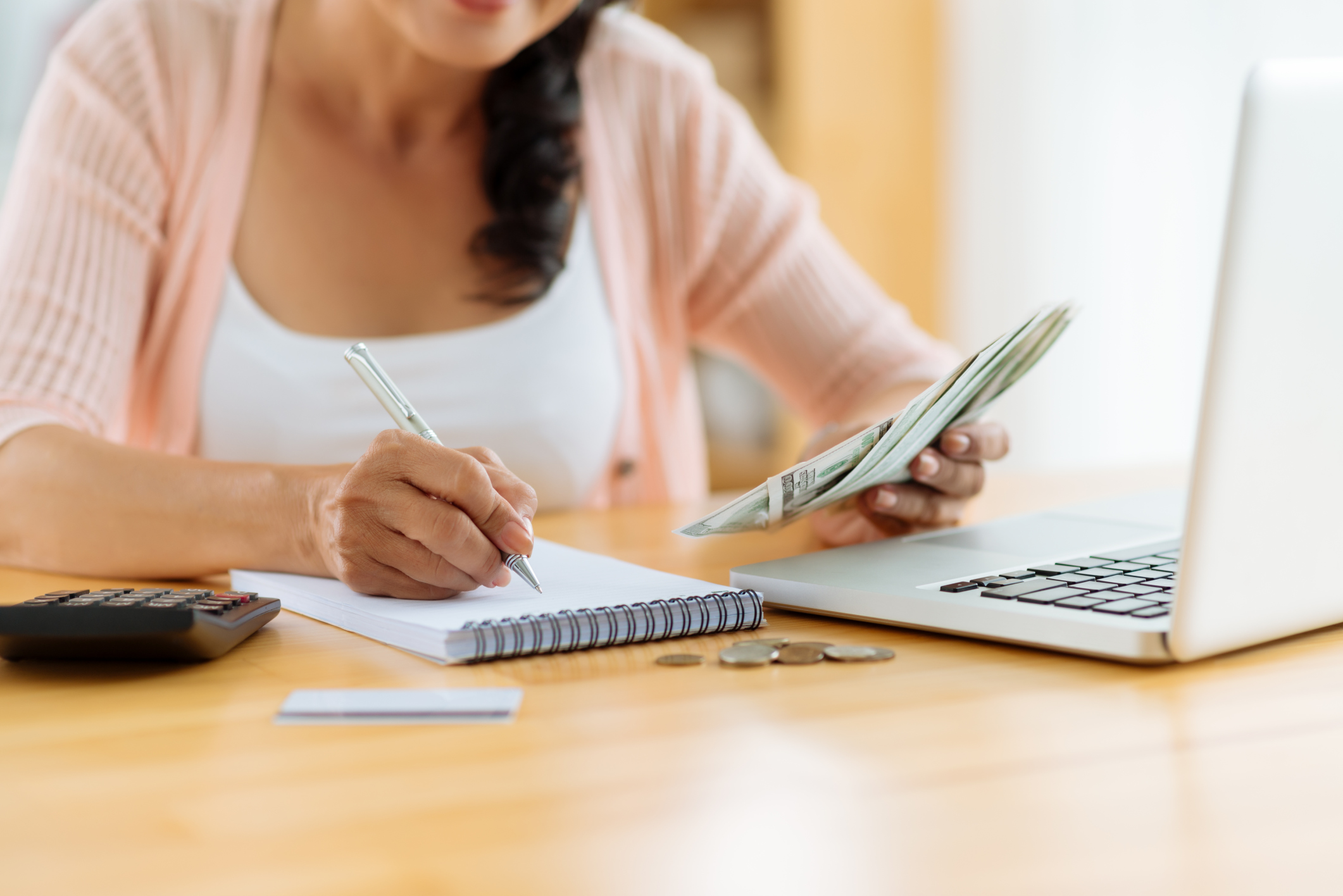 The wage gap between men and women might account for higher rates of anxiety and depression among women, according to a study published in Social Science & Medicine.

Previous research has shown women tend to experience depression, anxiety, and some other mental health issues at higher rates than men. The Department of Veterans Affairs reports women are more than twice as vulnerable to posttraumatic stress (PTSD) as men, with 10% of women experiencing the condition at some point during their lives, compared to 4% of men.

To evaluate the effects of the wage gap on mental health, researchers pulled data from a 2001-2002 representative sample of 22,581 employed adults ranging in age from 30 to 65. Using symptom profiles from the Diagnostic and Statistical Manual, researchers assessed participants for signs of mental health concerns.

The study’s authors say these findings suggest pay disparities may play a role in the higher rates of mental health issues among women.

Some have suggested this is due to lower qualifications, different job preferences, or personal factors such as the refusal to negotiate higher wages, but research shows these factors cannot fully account for the wage gap.

According to a 2015 report by the American Association of University Women, women earn less than men in every job, regardless of educational levels. In 2012, women with master’s degrees had less median weekly earnings ($1,122) than those of men with bachelor’s degrees ($1,246). Even during the earliest stages of their careers, when women and men are less likely to have accrued significant differences in experience, education, or career choices, a gender pay gap still persists.

The study’s authors theorize that work policies such as paid parental leave, affordable childcare, and flexible schedules may reduce risk of mental health conditions related to inequality, though more research is needed to understand the extent of the role discrimination plays in mental health outcomes.