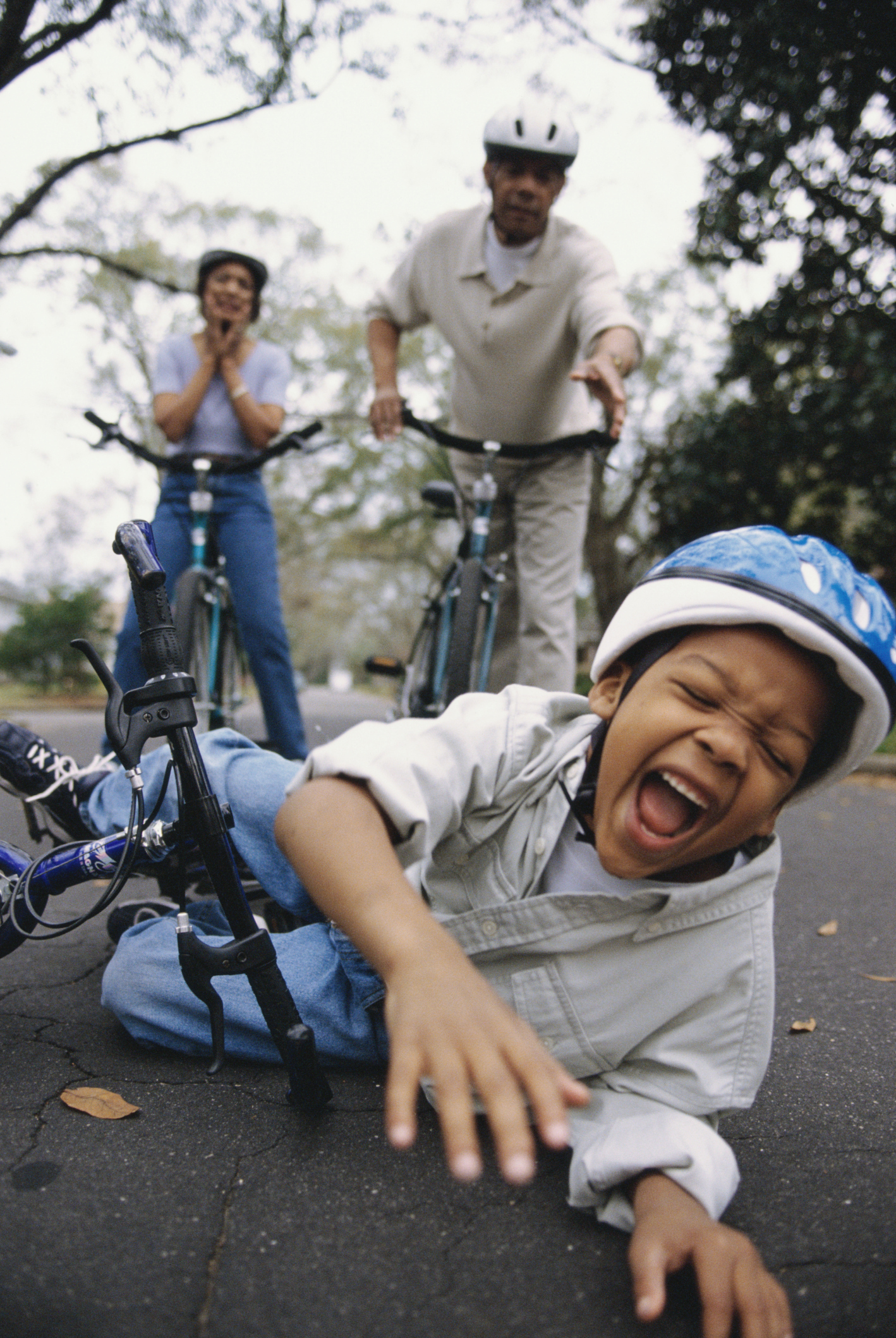 A 39-year-old woman with a congenital condition that disables the ability to feel pain has experienced pain for the first time, thanks to a new animal study published in Nature Communications. Though pain is generally unpleasant, its role in human health and behavior is indispensable. From drawing attention to possible medical issues to preventing dangerous actions, such as leaving a hand on a hot stove, pain can be necessary to good health.

The research helped create a new drug that restored the woman’s ability to feel pain, but the same research could also be used to eliminate physical pain.

Previous research points to the role of the sodium ion channel in pain generation. This channel, which does not function correctly in people who lack the ability to feel pain, helps create electrical signals to produce feelings of pain. Previous attempts to disrupt this channel’s activity have been unsuccessful.

The new study explains why these attempts have failed and points to a path for eliminating pain. The sodium ion channel, researchers theorized, might also regulate painkilling molecules called opioid peptides. To test this theory, researchers gave an opioid blocker to genetically modified mice who lacked a fully functioning sodium ion channel. This simple treatment enabled the mice to feel pain.

People born without the ability to feel pain are more vulnerable to a broad spectrum of injuries and diseases. The restoration of pain in this group could lead to better health.

A World without Pain?

Given the benefits of pain, researchers are in no hurry to eliminate pain among everyone. Traditional painkillers, though, come with many potential issues. Some are highly addictive, while others are unsafe when combined with other drugs. In many cases, pain medication does not do enough to eliminate chronic pain. If future research supports the findings of the current study, a more effective and less addictive option for managing pain may become available.