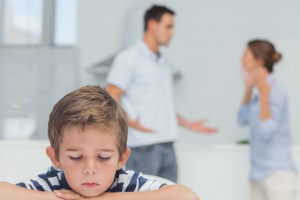 The process of divorce is hard enough, but when you have to co-parent with an ex who has become the bane of your existence, things can get worse. Some parents become better at being caregivers after divorce because they find their own voice and style outside the relationship. Others transform into an unrecognizable version of themselves, making parenting a horribly intolerable experience. Either way, when you can’t stand the person you are parenting with, life can become a drag, and the battle becomes exhausting.

If you are struggling to co-parent with an ex you despise, here are five tips to help you manage the experience:

Your children love you, are attached to you, and need you to be strong and centered as the “good enough” parent that you are.