Child Psychological Abuse Just as Damaging as Other Forms 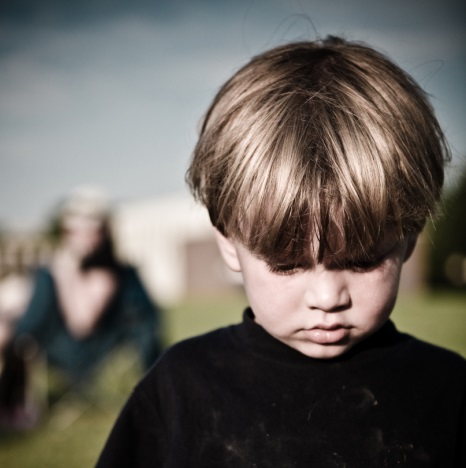 In discussions of child abuse, it’s easy to forget about psychological abuse, and some parents even argue that yelling and name-calling can’t be fairly compared to sexual and physical abuse. According to a new study, though, psychological abuse and neglect can yield consequences even worse than the effects wrought by physical and sexual abuse. Almost 3 million children are abused every year, and psychological abuse is both the most common and most overlooked form of abuse.

The Dangers of Psychological Abuse

To evaluate the effects of different types of abuse on children, researchers from the Trauma Center at Justice Resource Institute in Brookline, Massachusetts used data from the National Child Traumatic Stress Network Core Data Set to evaluate the experiences of 5,616 abused children. The study sample was 42% male, 38% white, 21% African-American, and 30% Latino. Most of the children had been psychologically abused in addition to other forms of abuse, and 24% had been exclusively psychologically abused. For this study, psychological abuse was defined as bullying, coercive control, serious insults, threats, unfair and overwhelming demands, shunning, and isolation.

Researchers found that children who experienced psychological abuse suffered from depression, anxiety, low self-esteem, suicidal feelings, and posttraumatic stress at rates similar to, and in some cases greater than, children who had been sexually or physically abused. Emotional abuse victims were more likely than other children to experience general anxiety, depression, and social anxiety, as well as attachment difficulties and substance abuse. When psychological maltreatment occurred along with other forms of abuse, the emotional abuse greatly exacerbated the effects of other abuse.

Child protective workers may struggle to uncover evidence of psychological abuse, and this form of abuse is sometimes treated as the least severe variety of child abuse. This research serves as evidence that this type of abuse has consequences as far reaching as other forms of abuse.