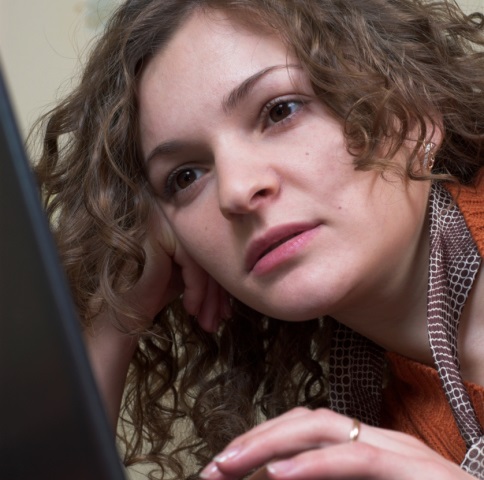 If you find yourself endlessly scanning Facebook only to feel worse about yourself or your life, you’re not alone. According to a new study published in Computers in Human Behavior, consistent use of Facebook increases users’ risk of depression.

Researchers studied the mood effects of Facebook in a three-phase study. In the first phase, they analyzed 123 active Facebook users who spoke German. In the second phase, 263 participants self-selected through Amazon’s Mechanical Turk program. In both groups, researchers noticed a mood decline after participants used the social networking site.

In the third phase of the study, researchers asked 101 active Facebook users whether logging into Facebook would improve their mood. Participants reported that they felt lonelier and less happy when logging off of the site.

The negative effects of Facebook might not be an accident, either. While Facebook users repeatedly site a desire to connect with others as a reason for using the site, some research shows that people’s reasons for using Facebook are more complicated. One recent study, for example, found that middle-aged Facebook users frequently use their statuses as a chance to brag to their friends—the study’s authors believe that Facebook is a way for people to feel that they’re approved of and validated by their peer groups. This pressure to be perceived in a specific way on Facebook might partially explain why Facebook can have negative effects on mental health.